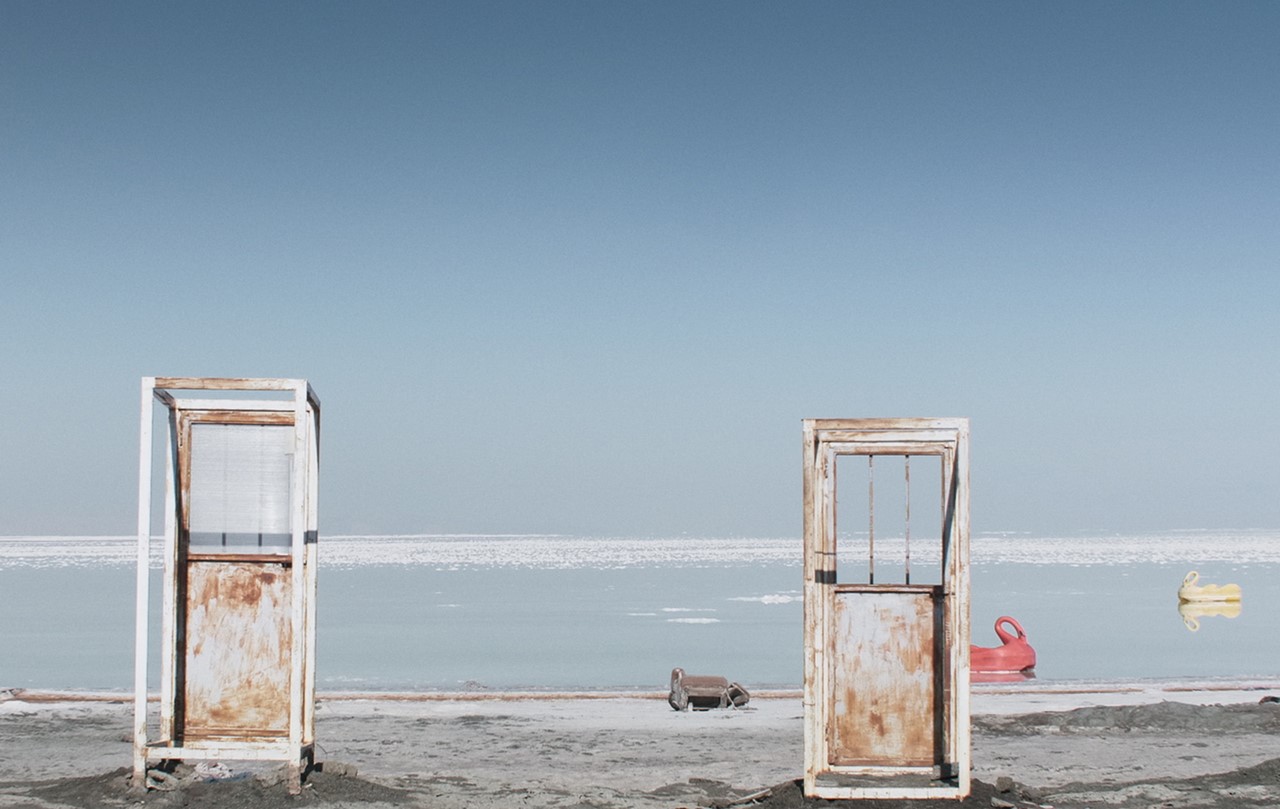 WHERE WE USED TO SWIM

SUMMER HIT
ARE YOU LISTENING MOTHER?
ARISE
THE PROCEDURE

WHERE WE USED TO SWIM

Lake Urmia in northern Iran was once the largest lake in the Middle East, but the effects of human activity have brought a devastating drought. Today, just 5% of the original lake remains. Most of the land is now barren and covered by salt. Lake Urmia’s ruin has become a political symbol throughout the country. This cinematic essay observes the places of the present and the past, and weaves a new narrative with fragments of identity and memory. 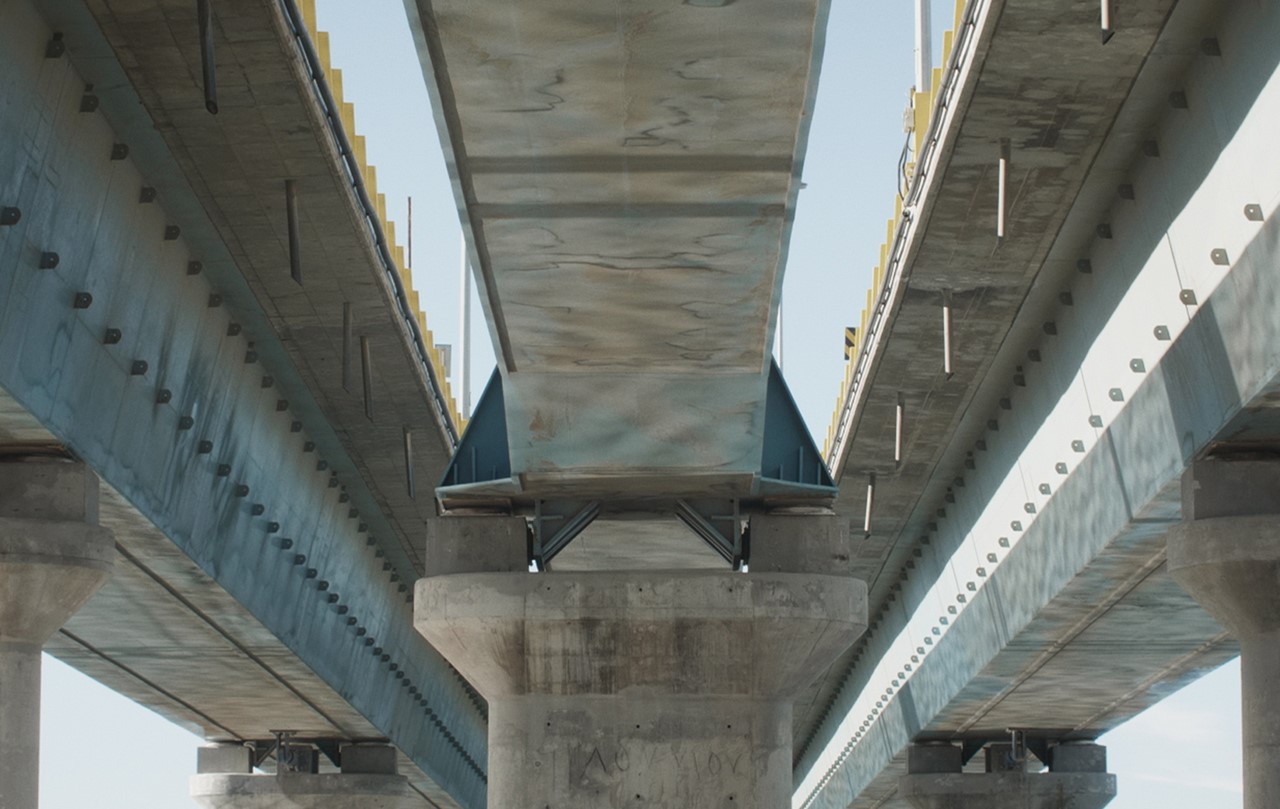 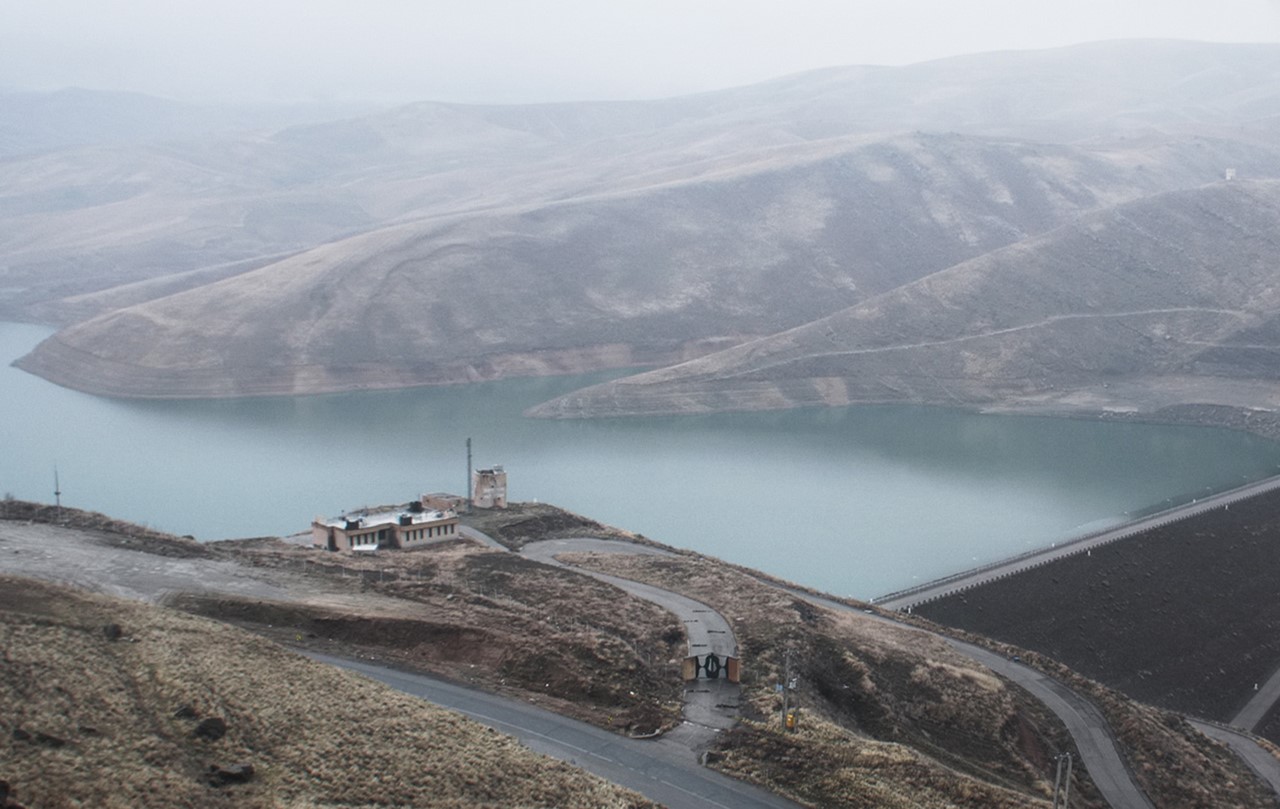 Daniel Asadi Faezi was born in Schweinfurt, Germany. His mother is German, his father from Iran. At the age of 18 he spent a year in Kolkata doing social work for an NGO to fight child labor. After that, he attended a language school in Tehran. Since 2013, he has been studying documentary film at the University for Television and Film Munich (HFF) and the National College of Arts in Lahore, Pakistan. He has directed 12 short films, which have been screened at more than 100 film festivals.