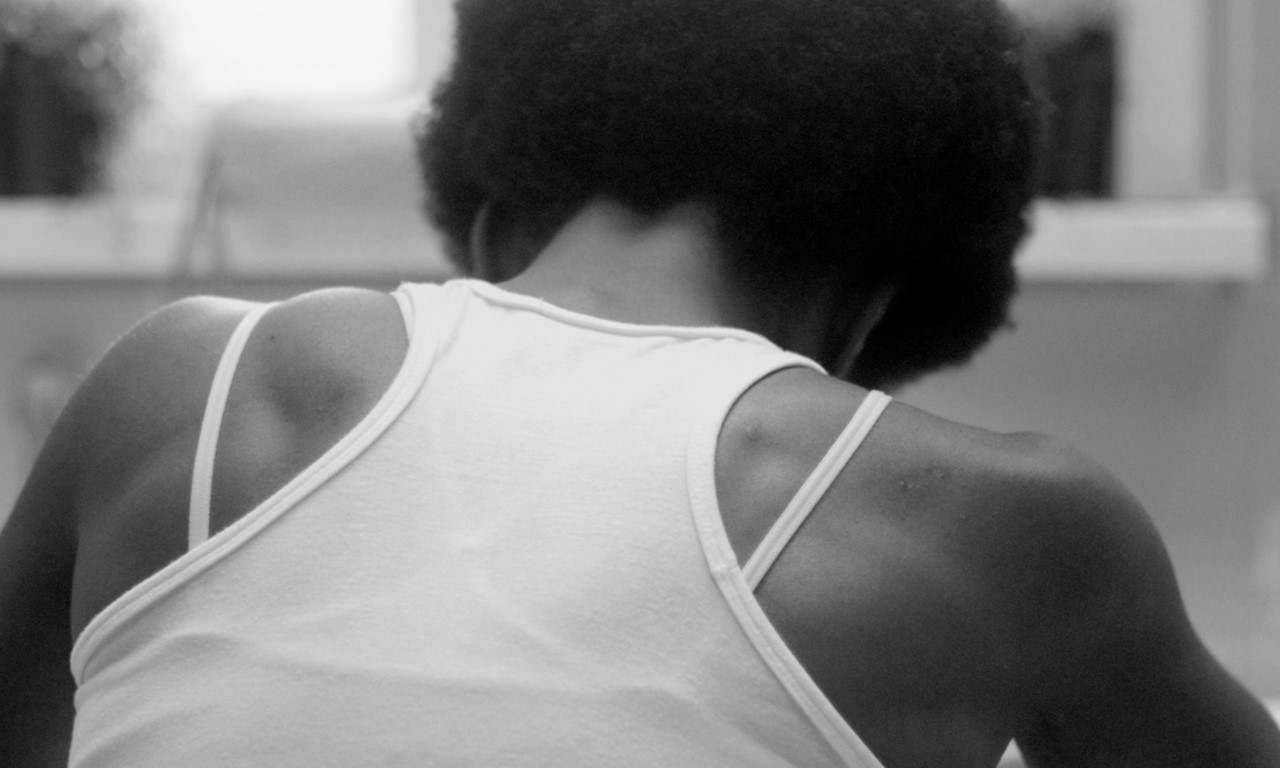 The tenth anniversary of the Wolfgang Längsfeld Award for the Most Original Film will be celebrated with a special screening. All nine winning films will be shown here once again before the tenth film is awarded at the Award Ceremony in the evening. The Freundeskreis Wolfgang Längsfeld e.V. would like to thank Heimatfilm GmbH, especially Bettina Brokemper, for making this special event possible.

THE DRAGON WITH TWO HEADS by Páris Cannes (2020 Winner)

Due to the increasingly homophobic mood in their home country, two Brazilian twin brothers have fled to Europe. One lives legally in Brussels, the other as an illegal immigrant in Berlin. The film was shot in 2018 during the elections in Brazil. In a mix of dreamy loose fiction and oppressive documentary, the brothers trace the future of Brazil under the rise of far-right presidential candidate Jair Bolsonaro and their continued lives in Europe.

An almost archetypal situation: in the car, the father's questionable taste in music becomes a bone of contention. The argument escalates, the trip to the family celebration is unceremoniously interrupted. But what to do when father and daughters are equally stubborn? The mother has an idea and finds a radical and quite pragmatic solution.

Simon was in love, but his heart was broken. Now he can't stop crying. For a month already, endless tears are gushing from his whole body. The only place he feels comfortable is in the swimming pool. But then a new acquaintance helps him to see his pain with different eyes.

Plaintive cries for help wake up the inhabitants of a cave: A few fish hang strangely in the trees. They were carried away by a storm surge, got stuck in the tree branches, and now that the water has receded, they are in danger of drying out The cave dwellers now want to silence them by force. Only one, the one with the purple nose, wants to help the fish... From stop motion to cartoon, the range of animation means used in this evocative short film is wide.

A bedridden lady is bathed by a nurse. But the everyday procedure becomes, perhaps only in the imagination or dream of the elderly, a ritual of interpersonal encounter and one of surrender to a warm, security-giving element that repeatedly flows and sloshes almost tenderly over the emaciated body, exploring every pore and joint.

Herman is one of the most experienced bomb defusers in Germany. But then a doctor diagnoses him with the very rare Kahnawake syndrome. It causes Herman to be unable to recall the emotion "fear." To find the trigger for this blockade, he is forced to try out all the phobias in the world.

12-year-old Stella witnesses her dog Frida being sold. In her quirky neighborhood, where people retreat as if in cocoons, she must take a bizarre job if she wants Frida back.

HOW I KILLED RABIN by Michael Alalu (Winner 2012)

Itamar, a teenager from Jerusalem, becomes completely absorbed in the video game world of Rules and Fates. It's 1995, and Itamar is in love with Gali, a girl from his youth organization. The trip to a peace demonstration in Tel Aviv is an opportunity to reveal his love, but the world of Rules and Fate has its own rules and destinies. 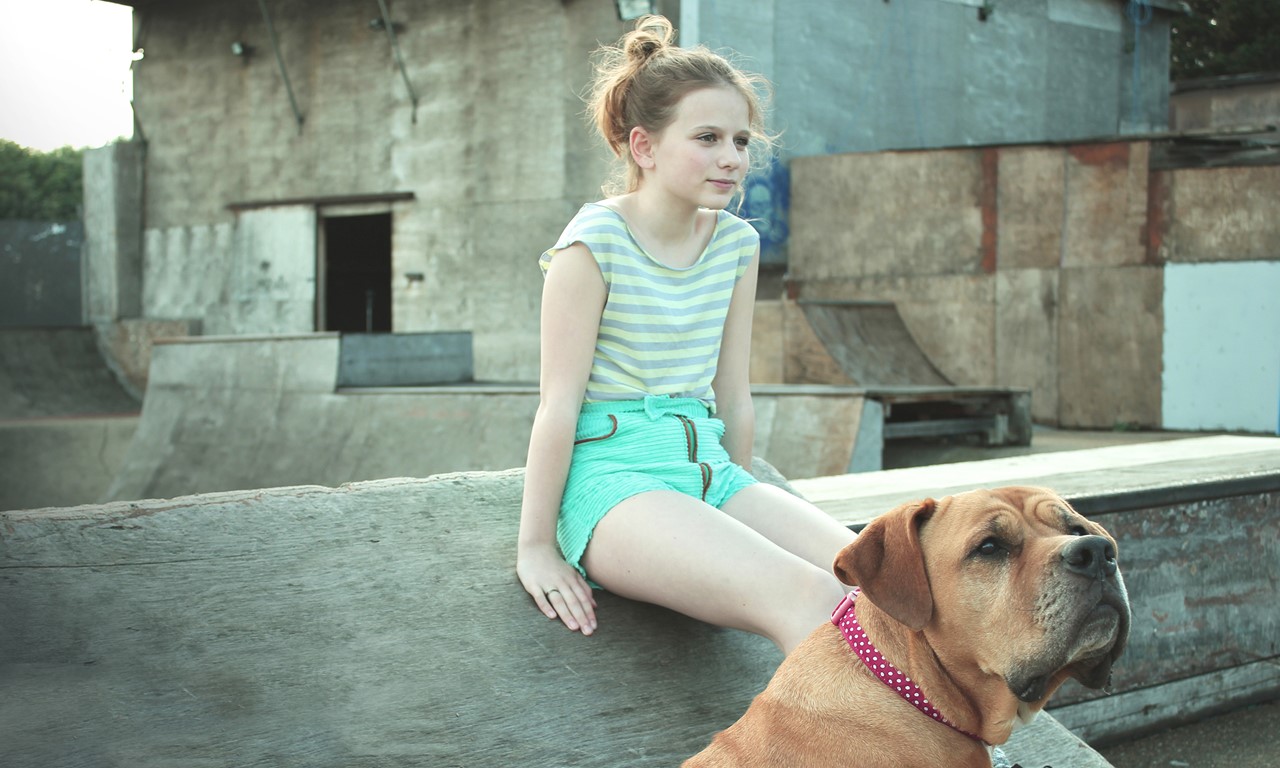 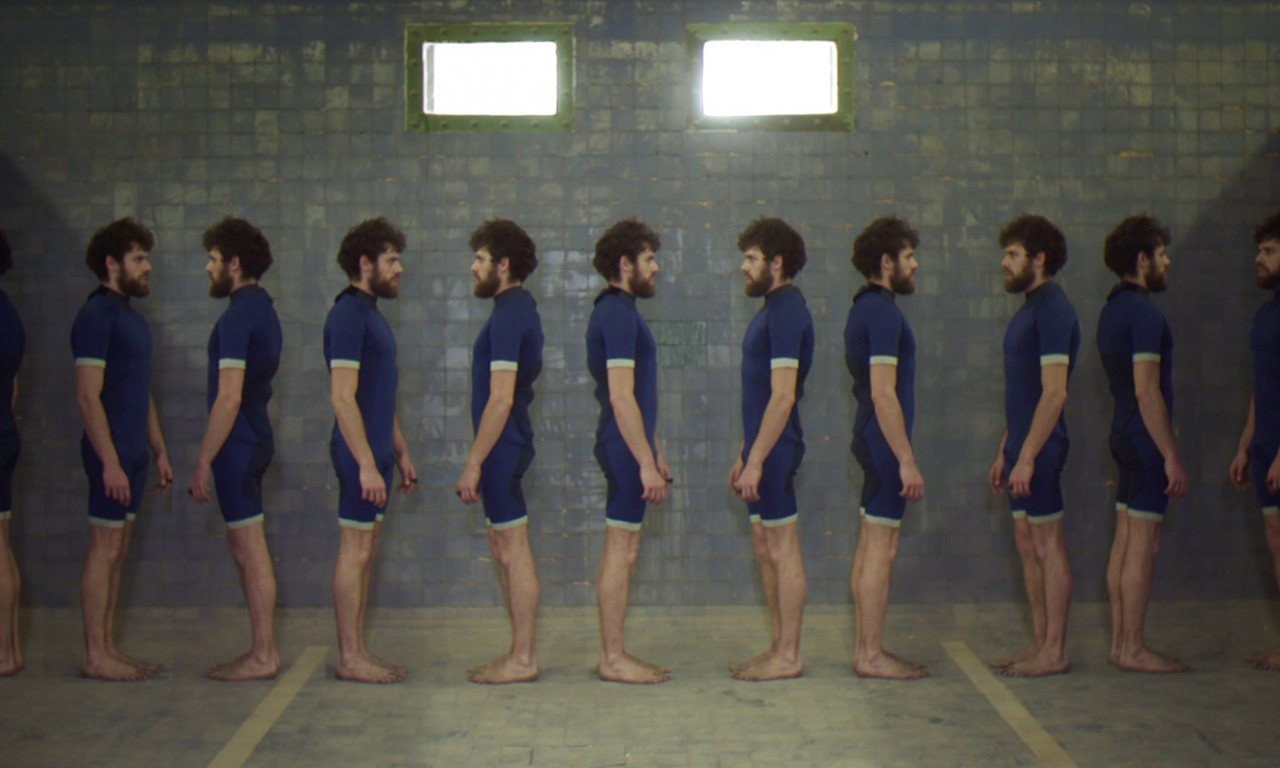 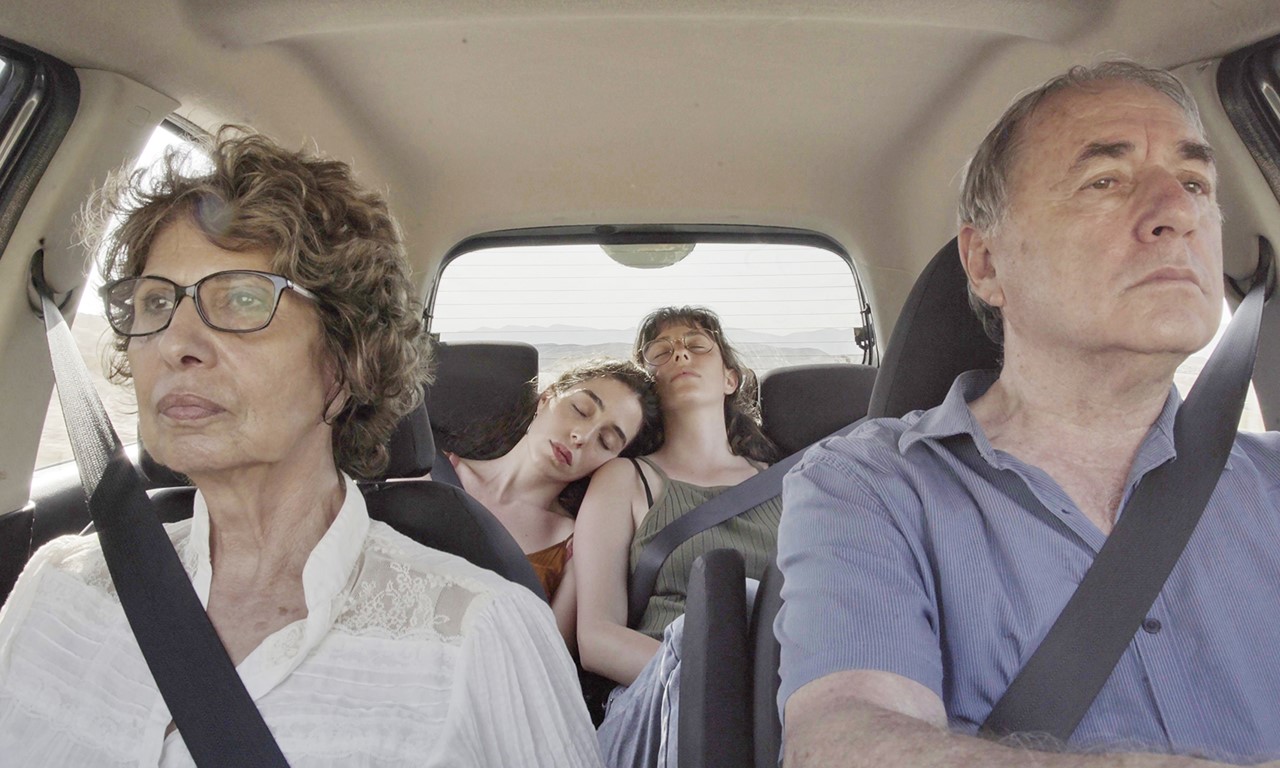 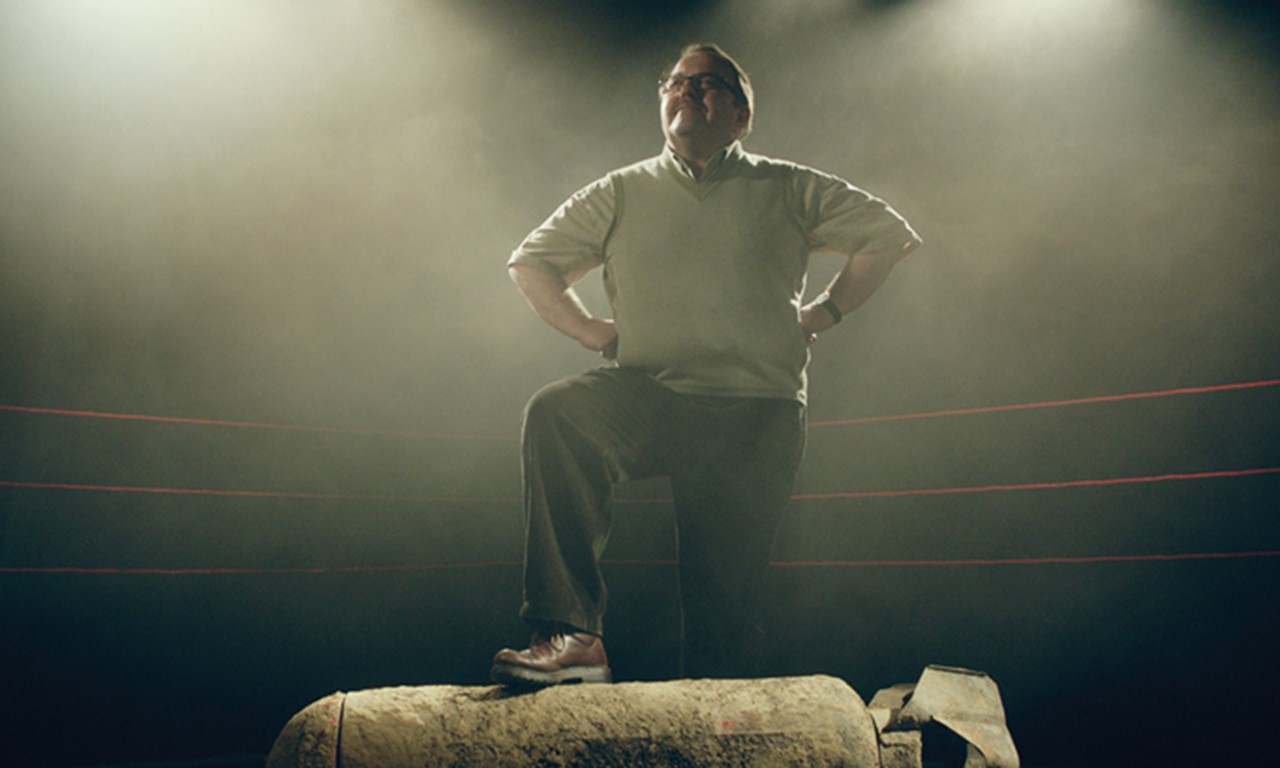 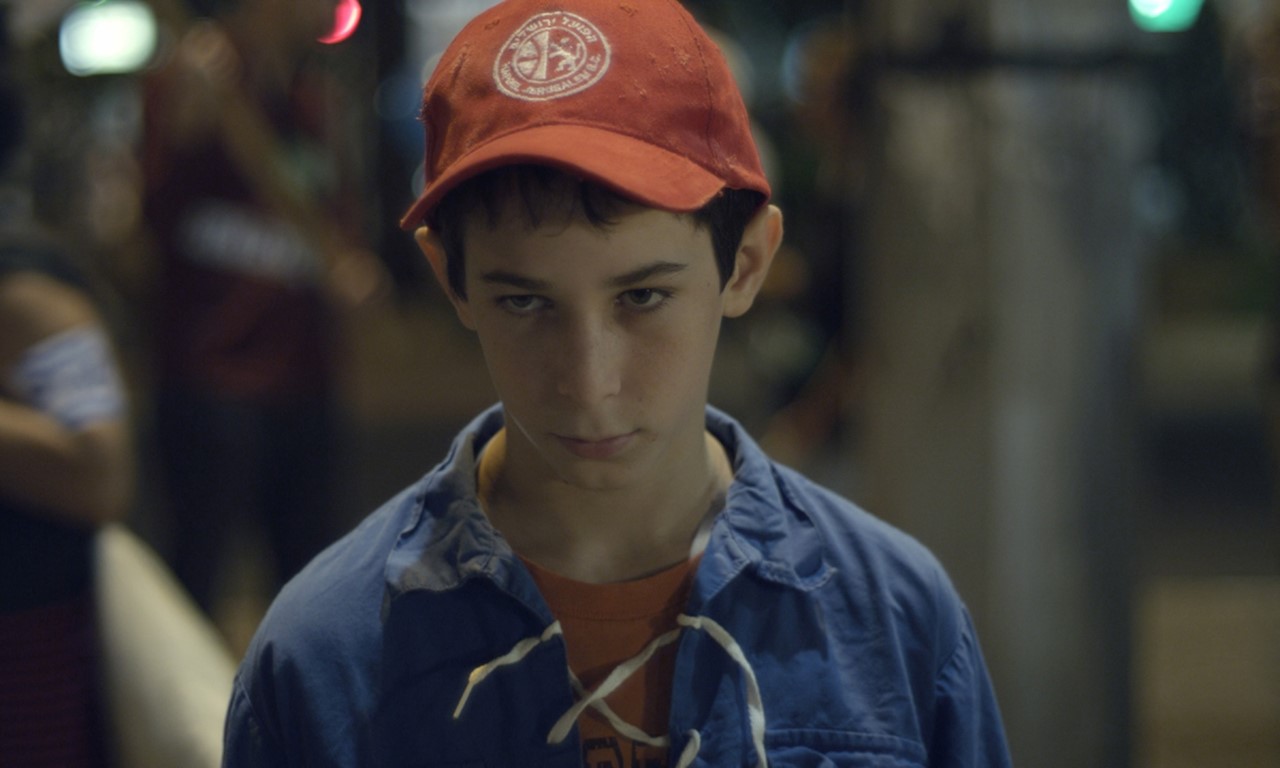 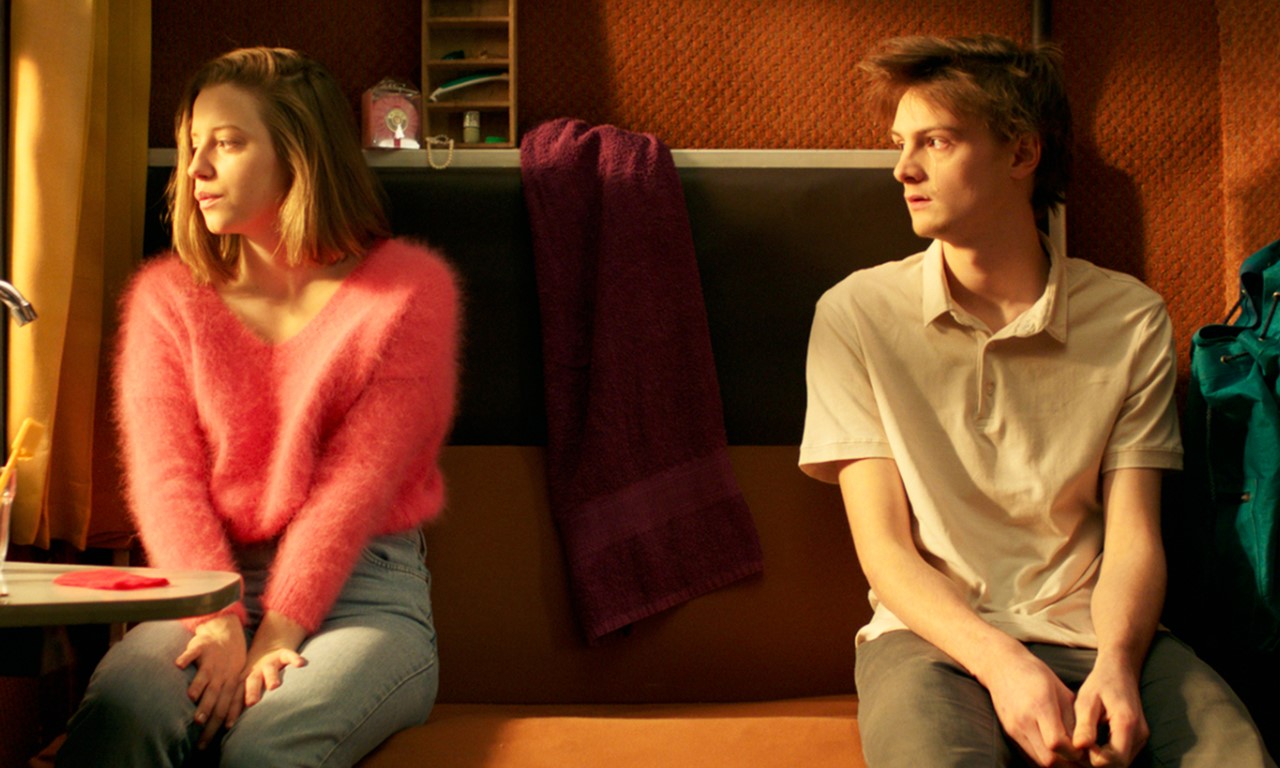 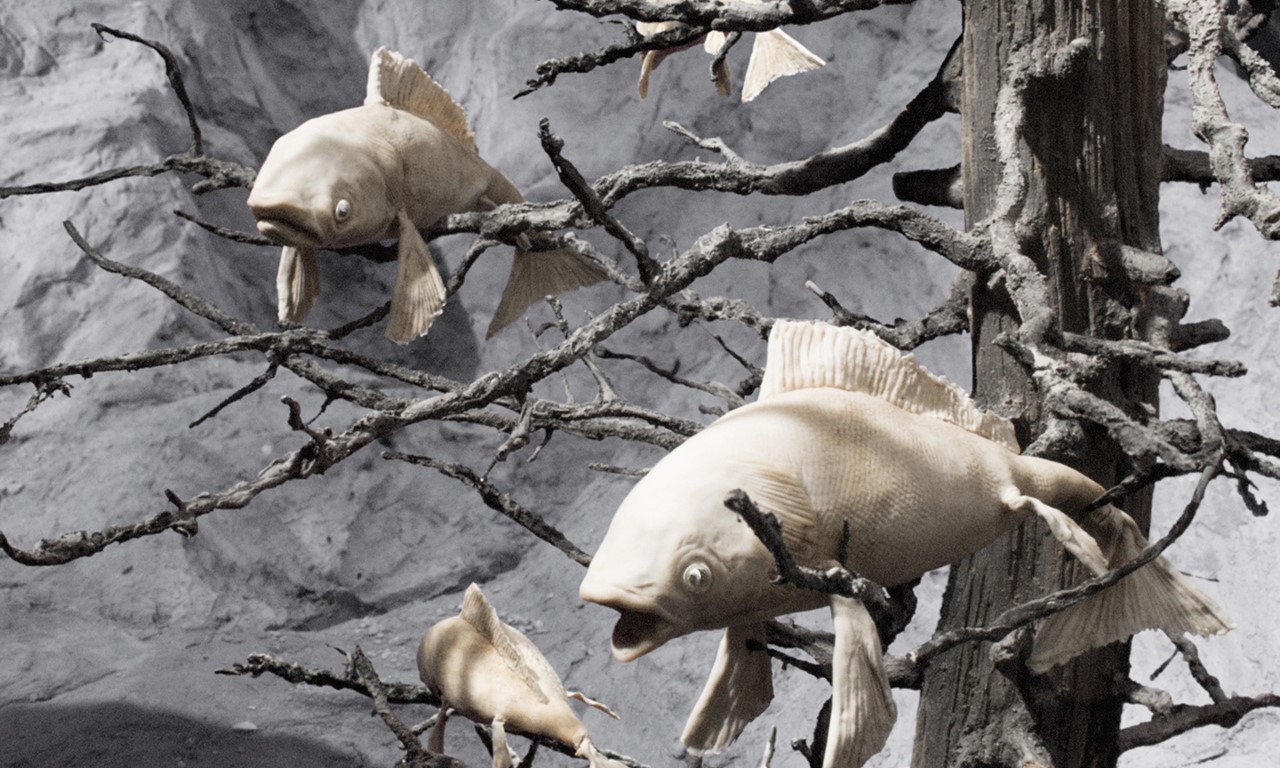