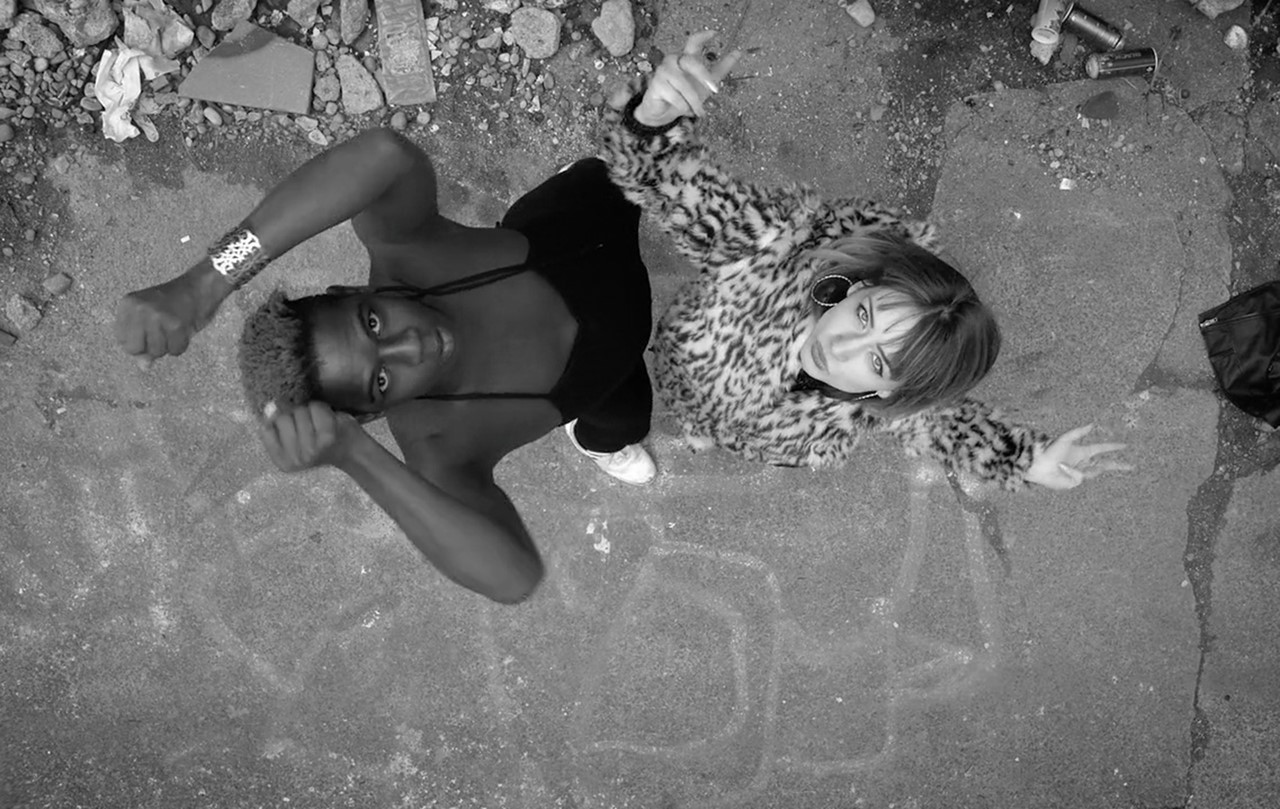 SUMMER HIT
ARE YOU LISTENING MOTHER?
THE PROCEDURE
WHERE WE USED TO SWIM

Ariclenes Garcia is part of the “voguing” scene. It is a very special safe space for him, and this community has become a kind of substitute family. He takes on the role of mother of his Kiki House of Arise. 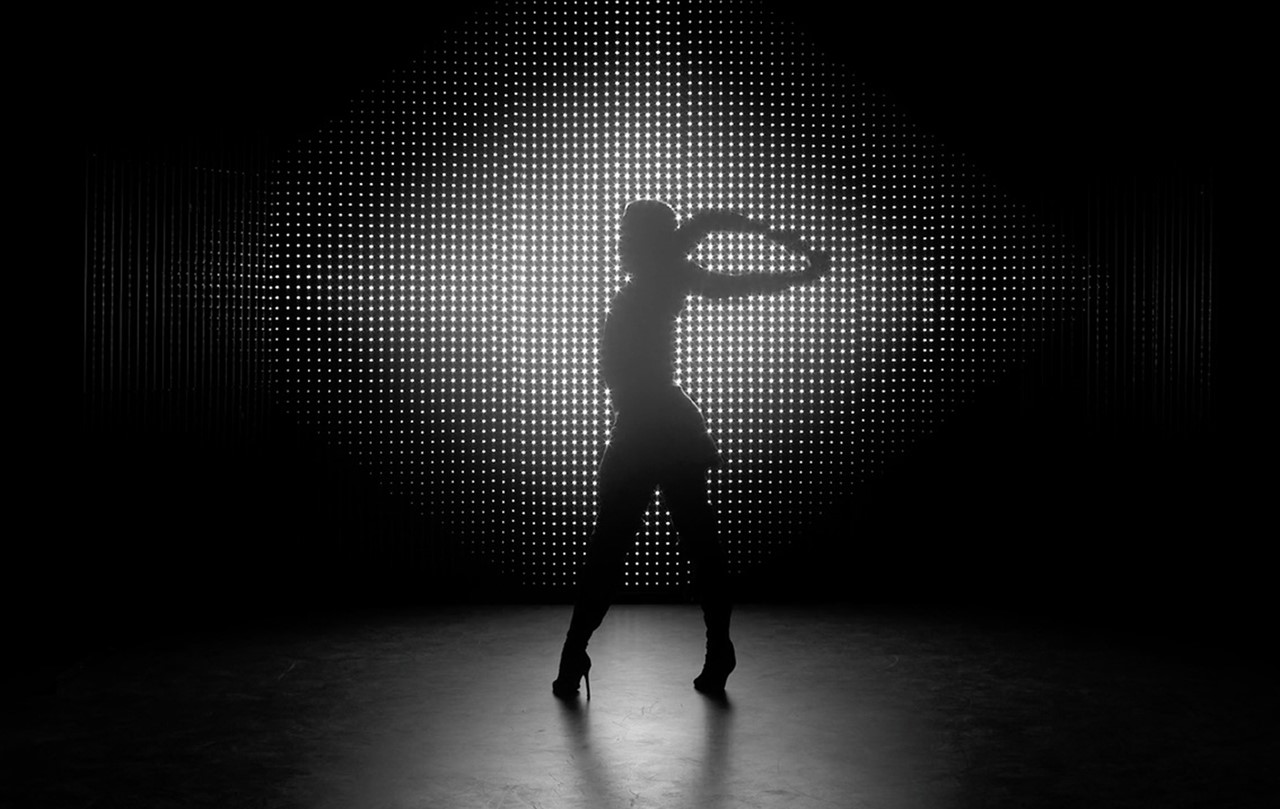 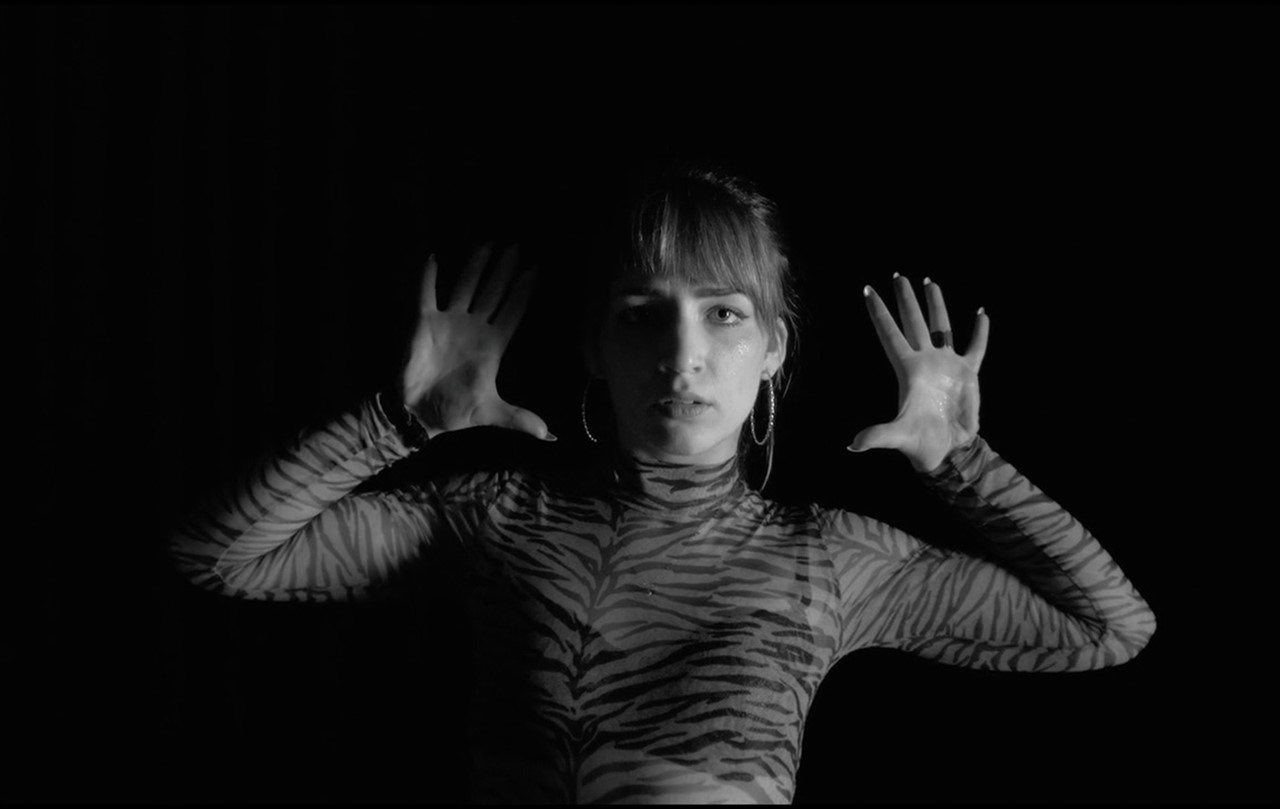 Katharina Thaler was born in Munich, where she lives and works. In 2017, she earned her Bachelor of Arts in North American studies from the University of Munich. Since 2018 she has been studying film and television documentary at HFF Munich. She also does freelance work for the cultural desk at Bavaria’s state television network, BR.