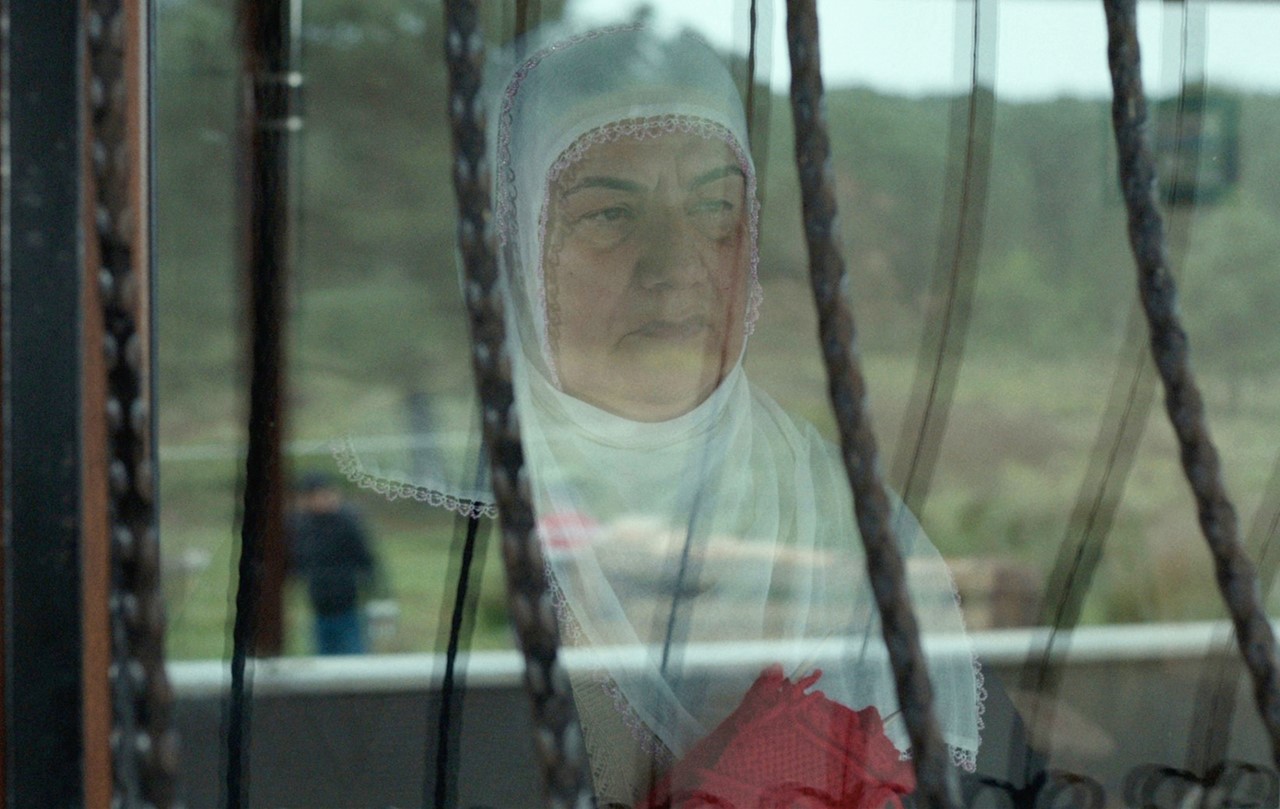 ARE YOU LISTENING MOTHER?

SUMMER HIT
ARISE
THE PROCEDURE
WHERE WE USED TO SWIM

ARE YOU LISTENING MOTHER?

In a Turkish village, a Kurdish woman is sentenced to six years under house arrest. Her elder son unwillingly becomes her prison guard. Torn between two authority figures, his mother and the police, he’s forced to confront his own limits. 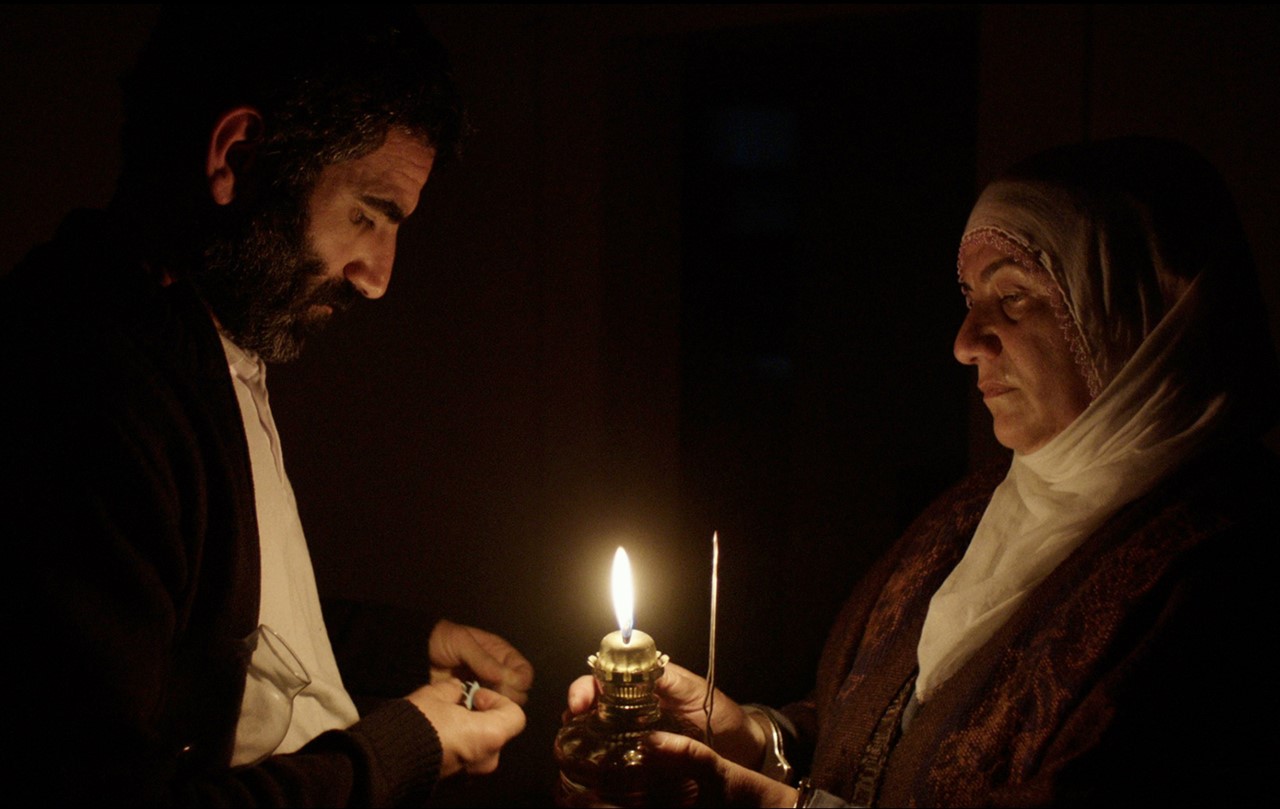 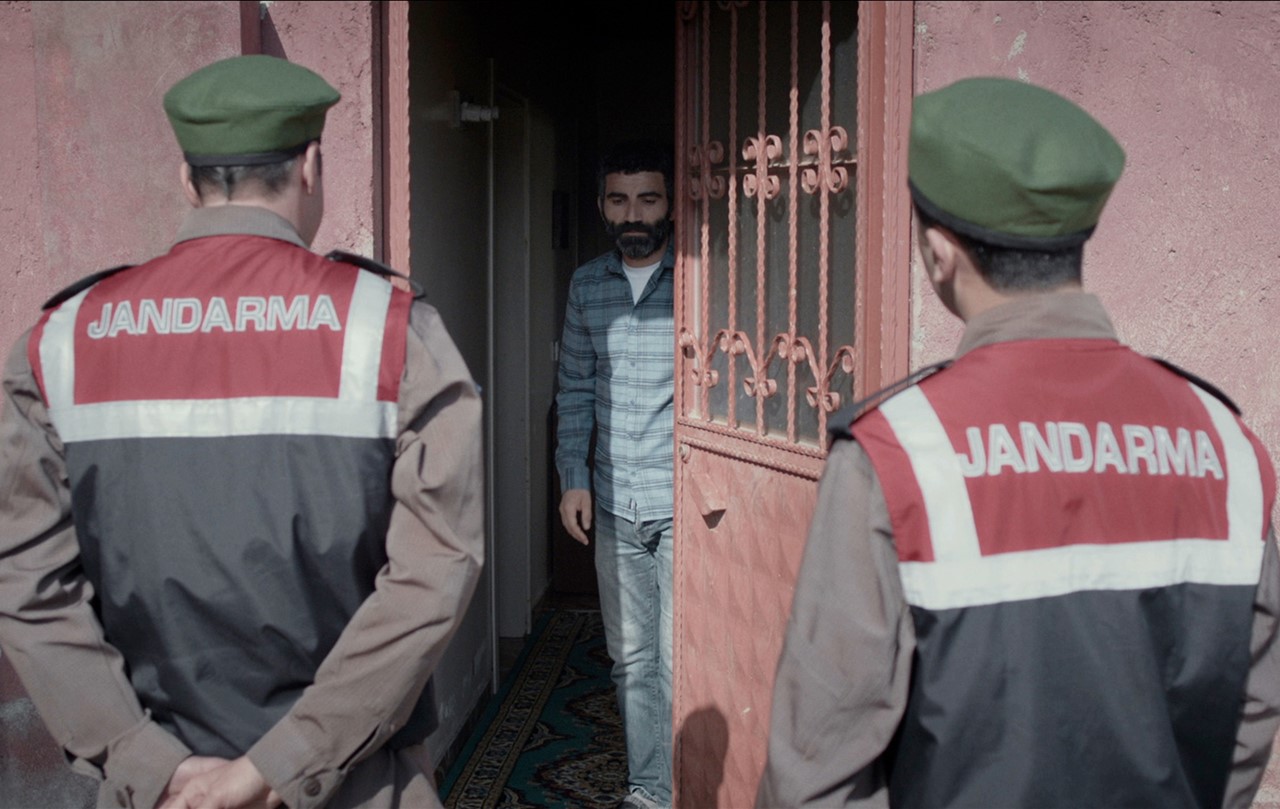 Born in Munich, Tuna Kaptan holds a Bachelor of Arts in media, theater, and Romance studies from the University of Bayreuth. He studied at ENERC film school in Buenos Aires and earned a degree in documentary film directing from the University of Television and Film Munich (HFF). His films have earned awards at international film festivals: TWO AT THE BORDER at IDFA and TURTLE SHELLS at DOK Leipzig. ARE YOU LISTENING MOTHER? premiered at the Clermont-Ferrand Short Film Festival.