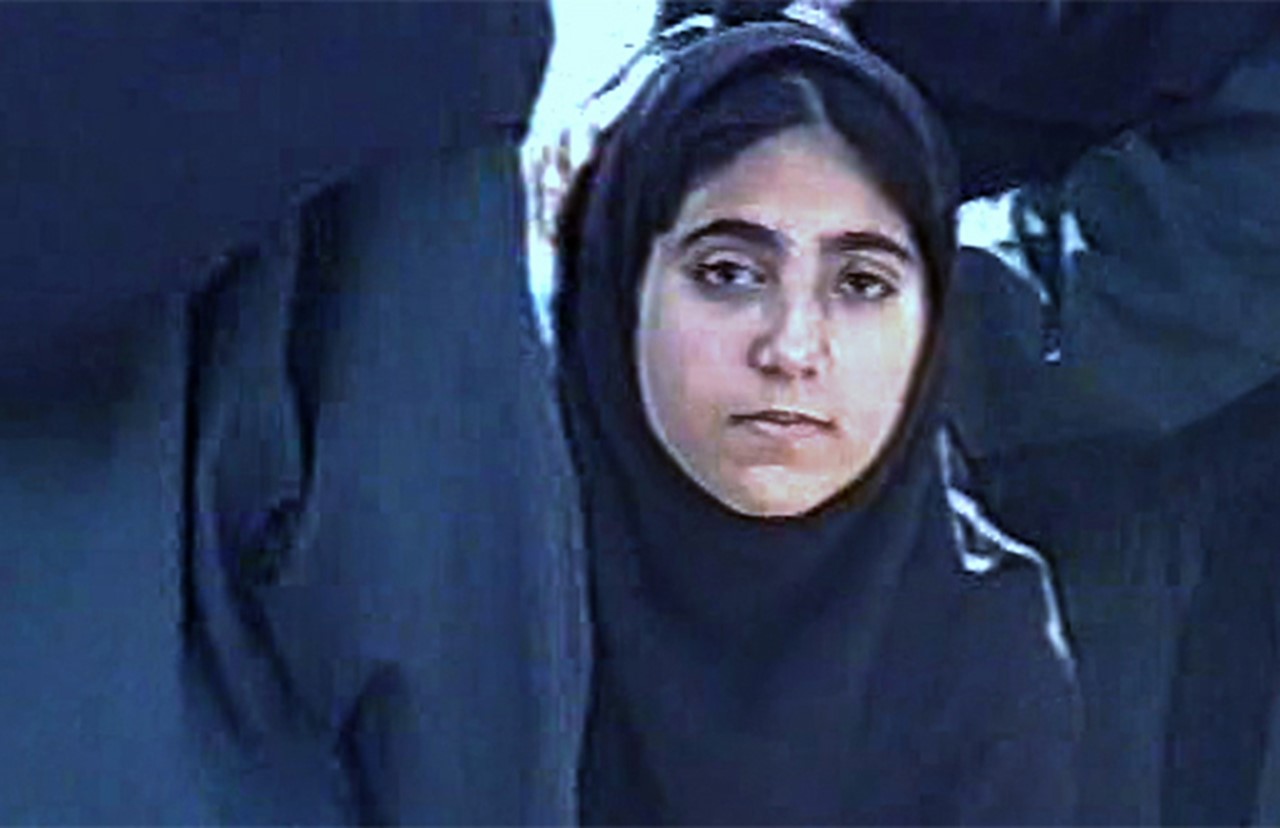 Iranian filmmaker Narges Kalhor, daughter of a former advisor of Ahmadinejad's, has been living in exile in Germany for four years. When she hears about Iranian rapper Shahin Najafi, who is also living in exile in Germany and has had to go into hiding because of death threats he has received about one of his songs, she realizes immediately she has to find him. On her search, she encounters fear everywhere. Narges Kalhor is forced to confront her own painful memories of hatred, rage, and repression in Iran.