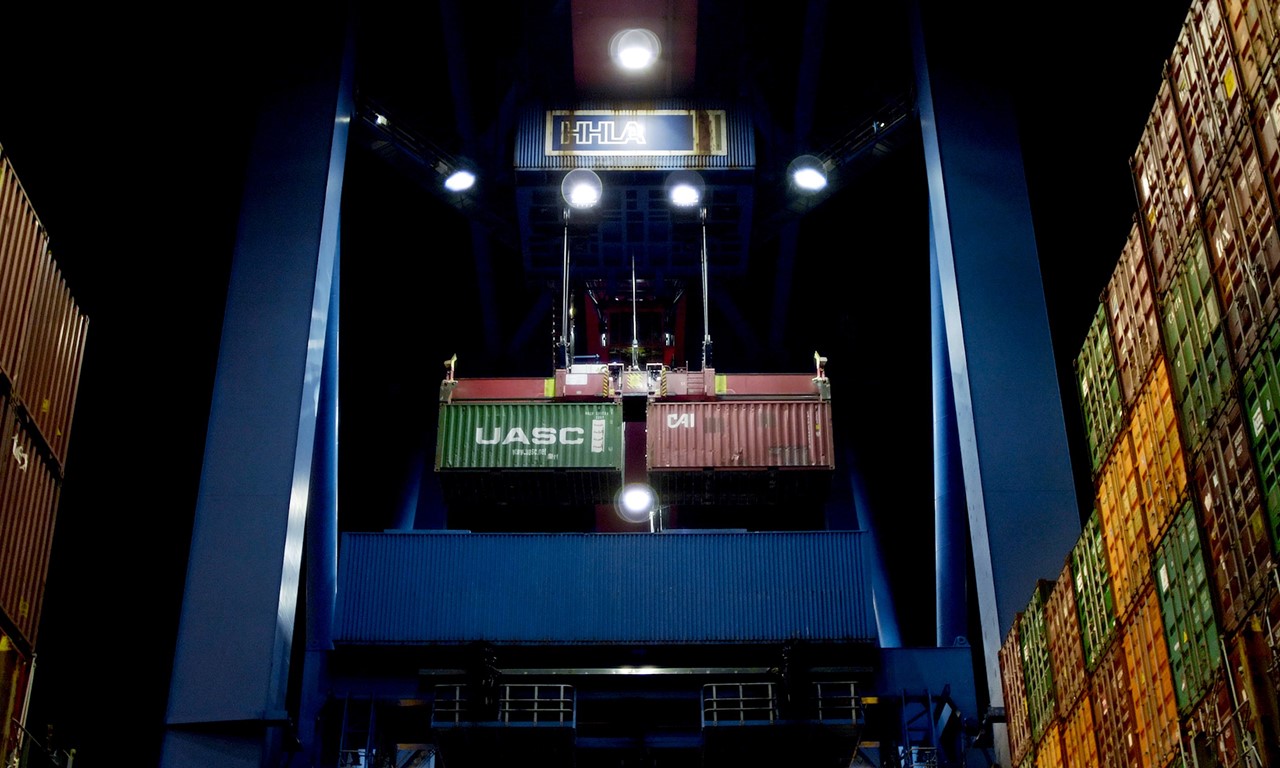 This film is shown as part of HFF Special 2.

Ever larger container ships represent the expanding luxury of our globalized world: a luxury that comes at the expense of a small number of seafarers. Many of them come from the Philippines. Poorly paid and expected to work nonstop, they are at the mercy of an exploitative system. 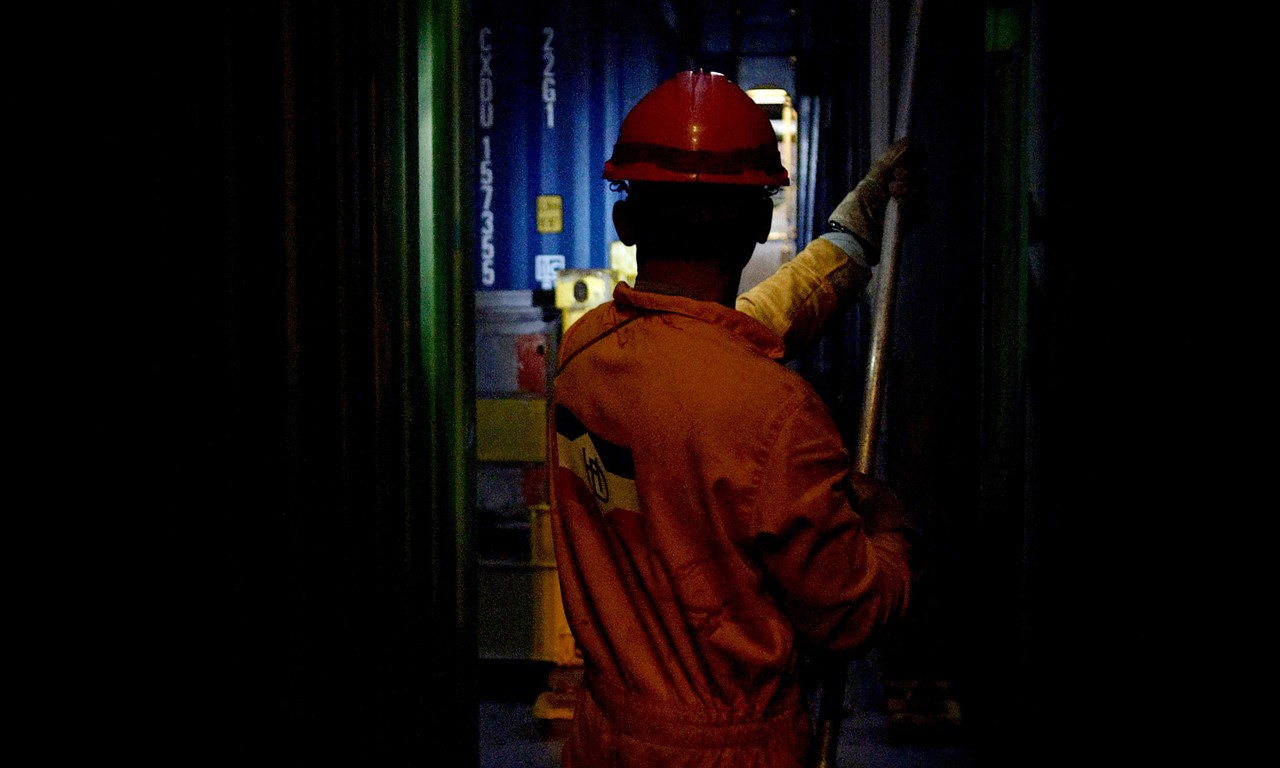 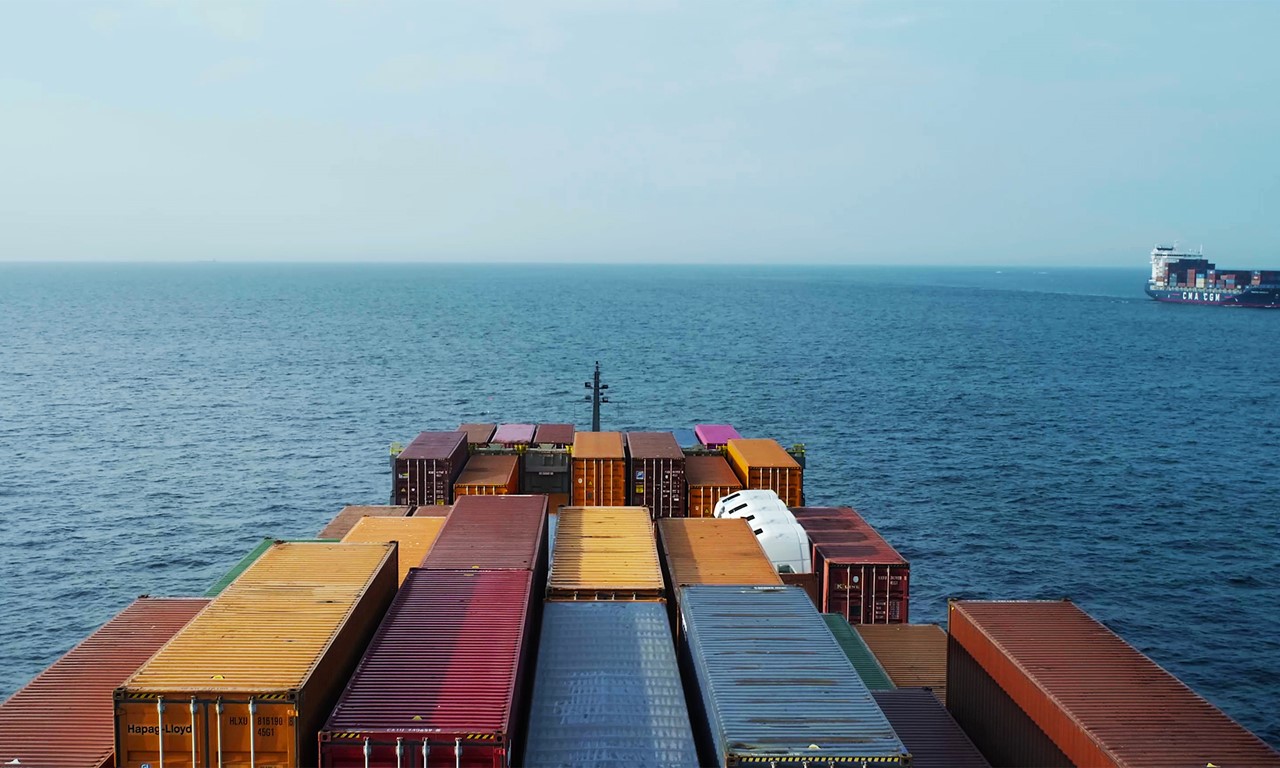 Conrad Winkler was born in Halle (Saale) in 1997. While in school, he made features for public-access channels in Saxony-Anhalt, for which he received numerous regional awards. Winkler is studying documentary film and television journalism at the University of Television and Film Munich. He holds a scholarship from the German Academic Scholarship Foundation.

After graduating from high school, Matthäus Wörle studied journalism at the University of Eichstätt-Ingolstadt. He then received a video journalism scholarship to MedienCampus Bayern. He has worked for the Süddeutsche Zeitung, Bayerischer Rundfunk, nautilusfilm GmbH, and other companies. He is now a freelance video journalist who is studying documentary film and television journalism at the University of Television and Film Munich.

At the age of 17, Paul Scholten made his first documentary film, which was screened at various international festivals. Since then he has been producing promotional films, documentaries, and short films. In addition to his projects as a producer, he continues to create his own films as a director. He is studying production and media business at the University of Television and Film Munich.