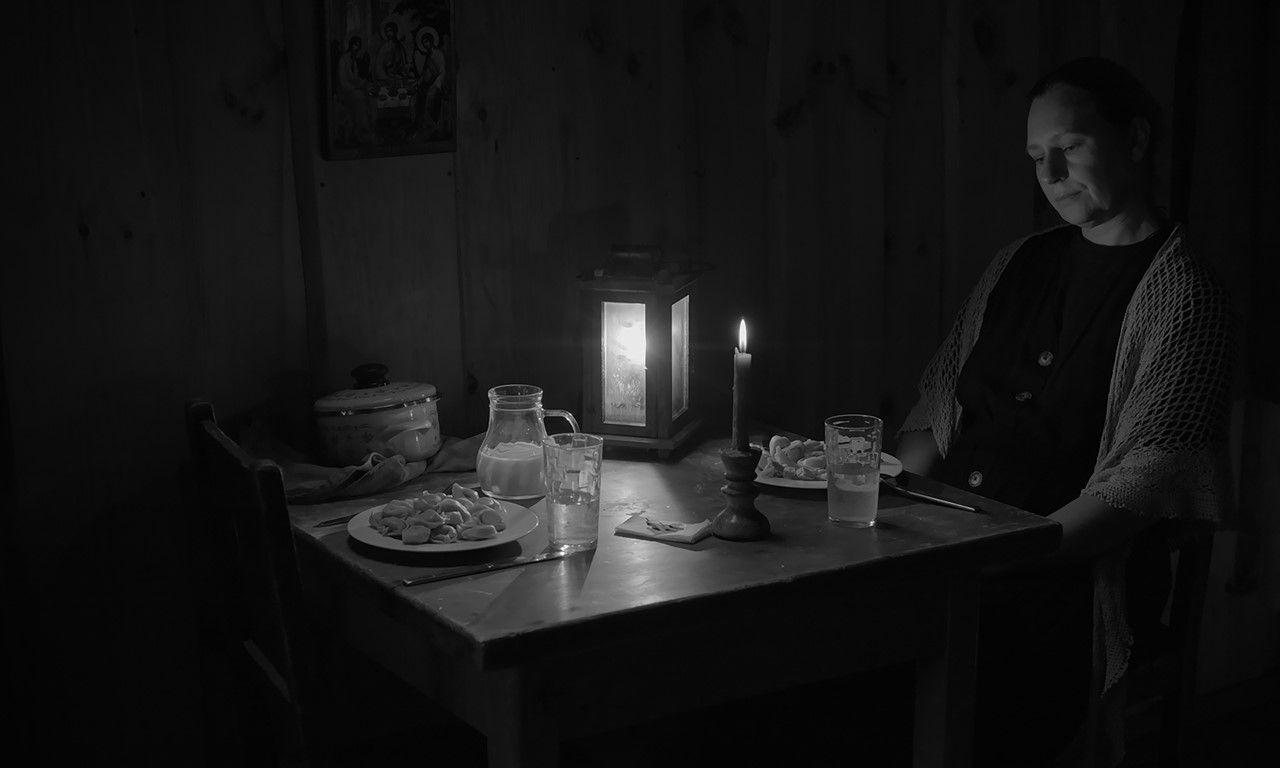 This film is shown as part of HFF Special 2.

Irina and her son live in a small apartment somewhere in western Ukraine. She is unable to let go of her role as a single mother, even though her son is an adult who wants to lead his own life. Her fear of losing him pushes her to her limits. 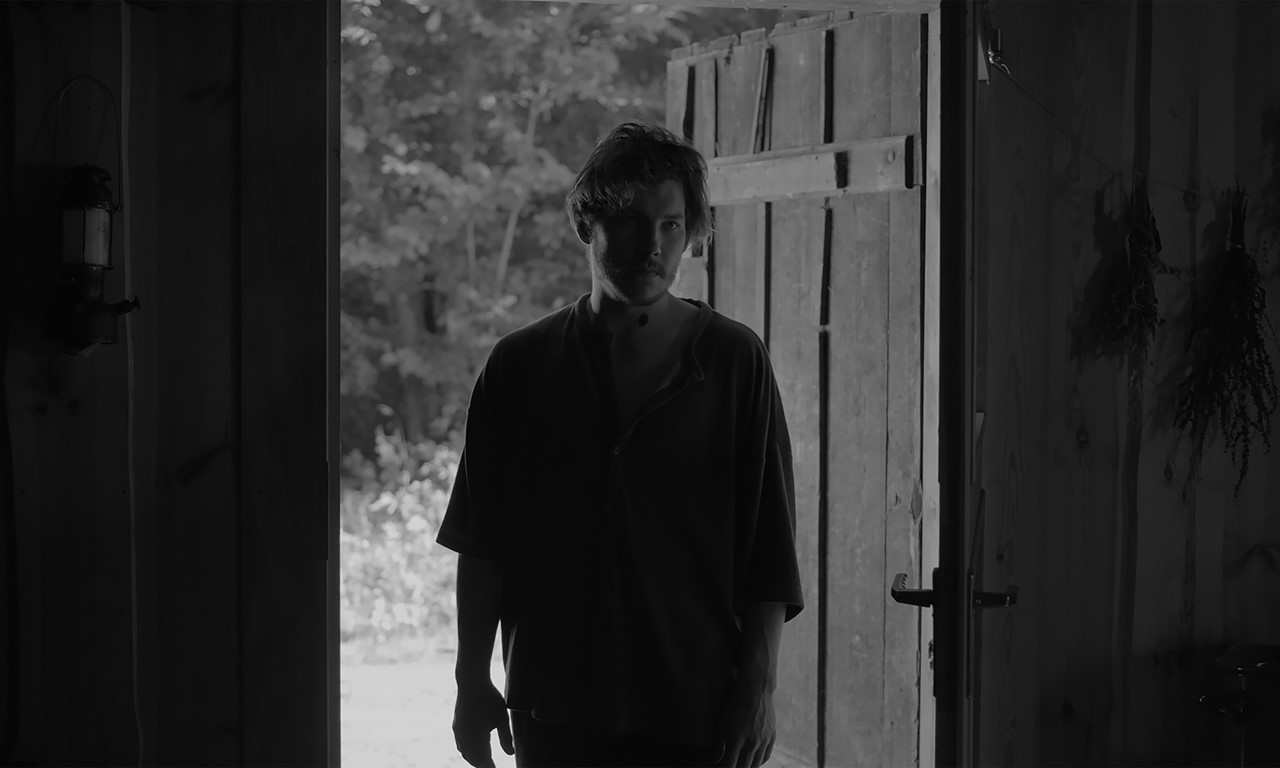 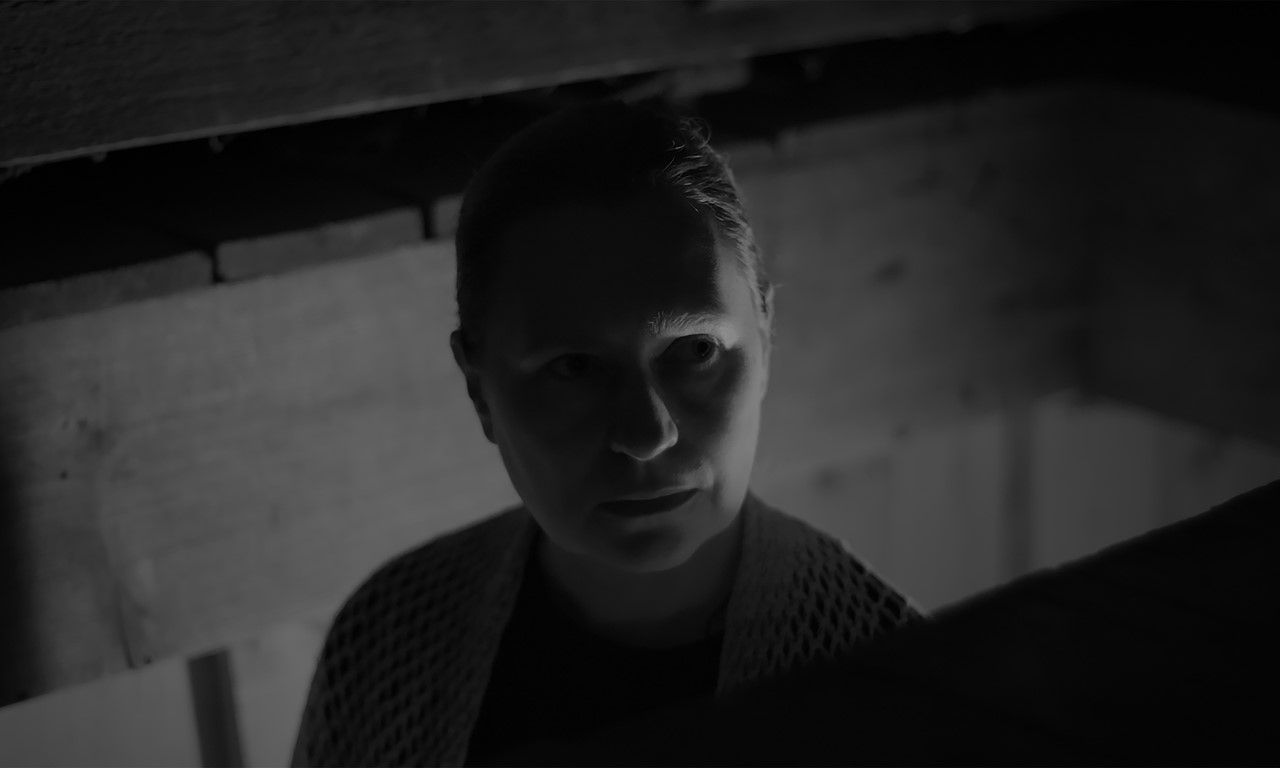 Nikita Gibalenko was born in southern Ukraine in 1993 and grew up in Kiev. At the age of 20 he emigrated to Germany to study and work as a mechanical engineer. After participating on a couple of theatre projects and making documentaries, he switched to film and studies fictional directing at the University for Film and Television in Munich since 2019.