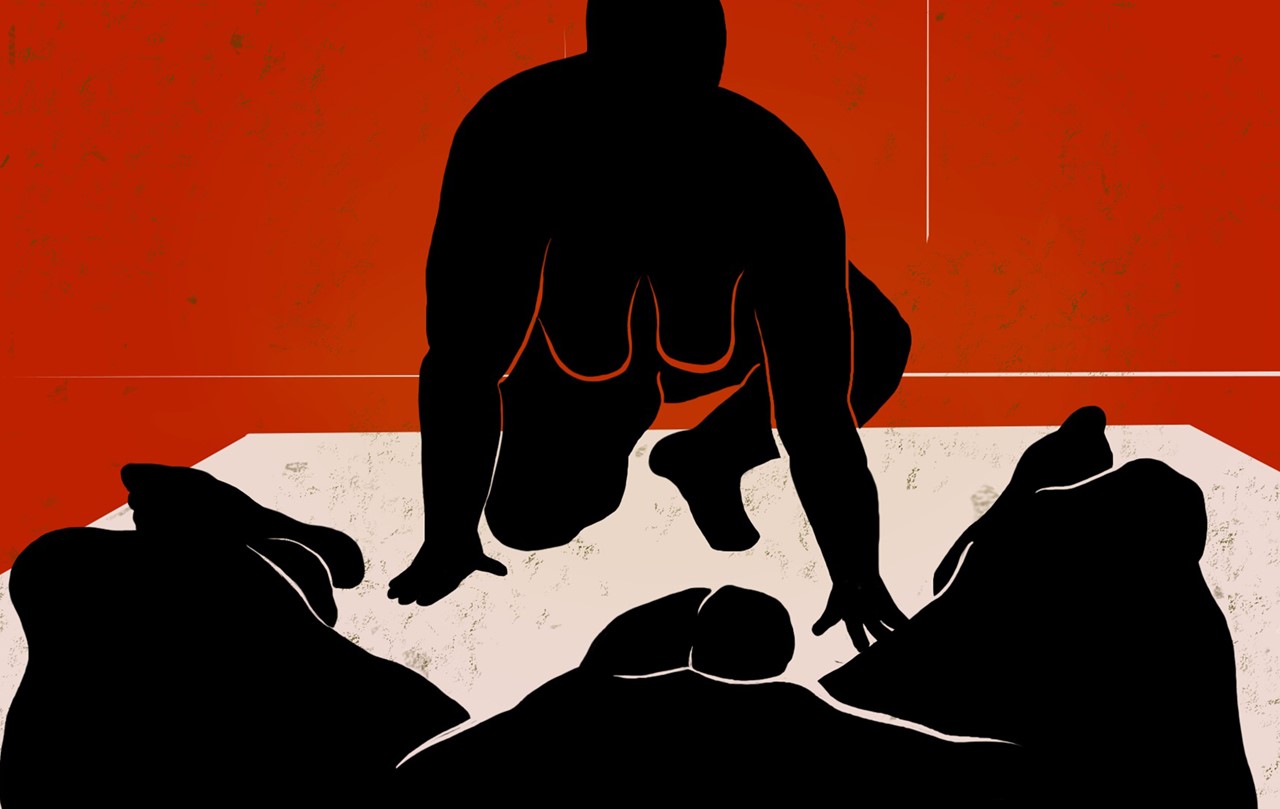 This animated documentary is based on posts by Internet users who compare the quality of their encounters with prostitutes as well as on the testimony of sex workers. The keyboard is the common medium through which they deliver their perspectives on what happens when one person pays another for sex. This film consists of ten episodes, each by a different director. 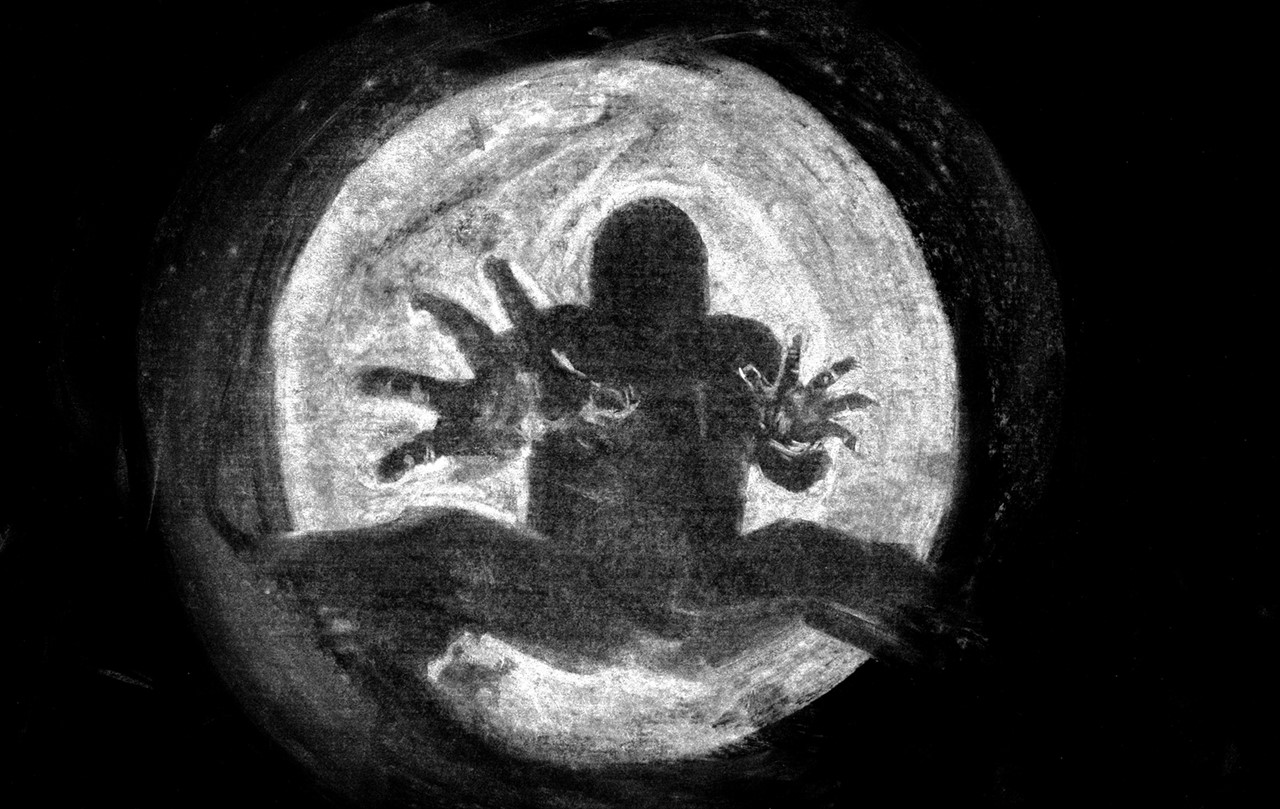 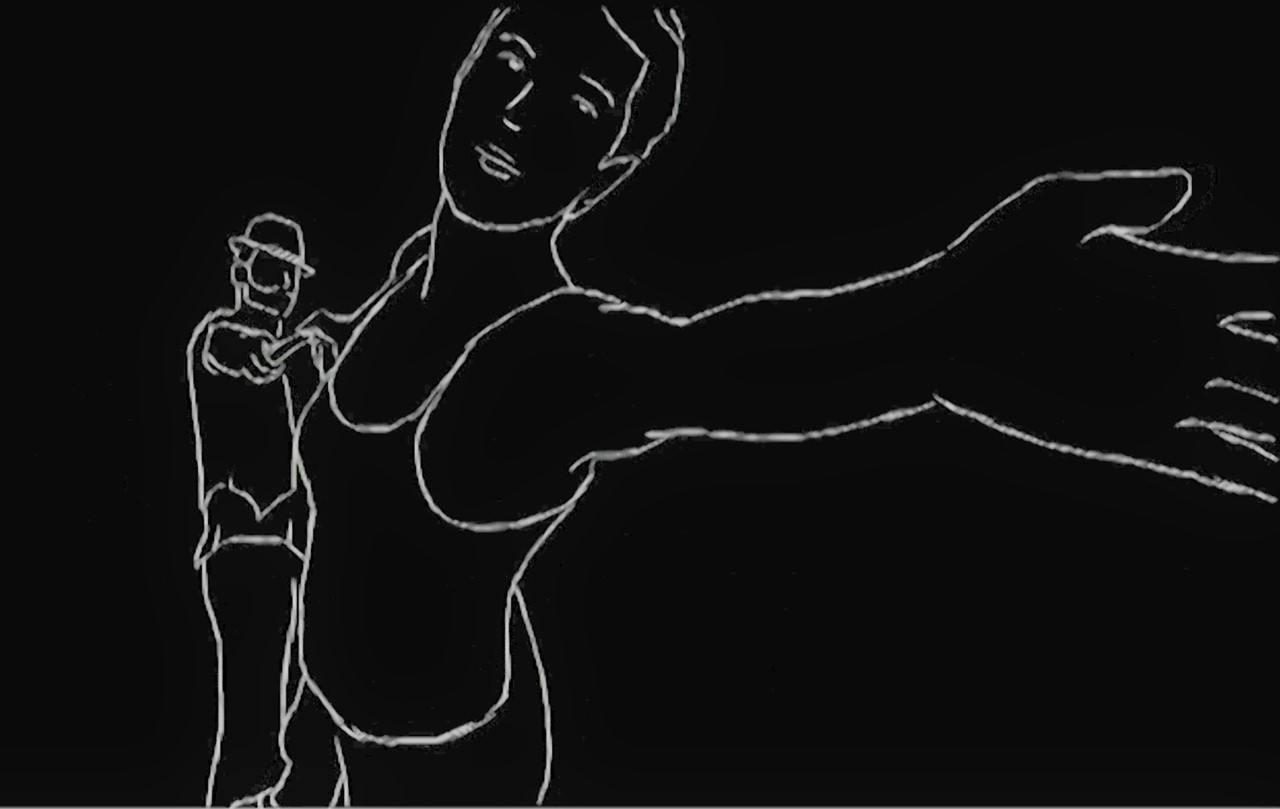 This film was directed, animated, and written by 10 students from the second year in animation studies. Ricardo Werdesheim, the head of the department, served as editor and producer of the film. The 10 directors are: Ilona Yudin, Paz Bernstein, Muli Asido, Erika Cumpton, Adam Magrala, Yael Solomonovich, Lara Buyom, Sarai Abergel, Guy Livnat, and Noy Friman.