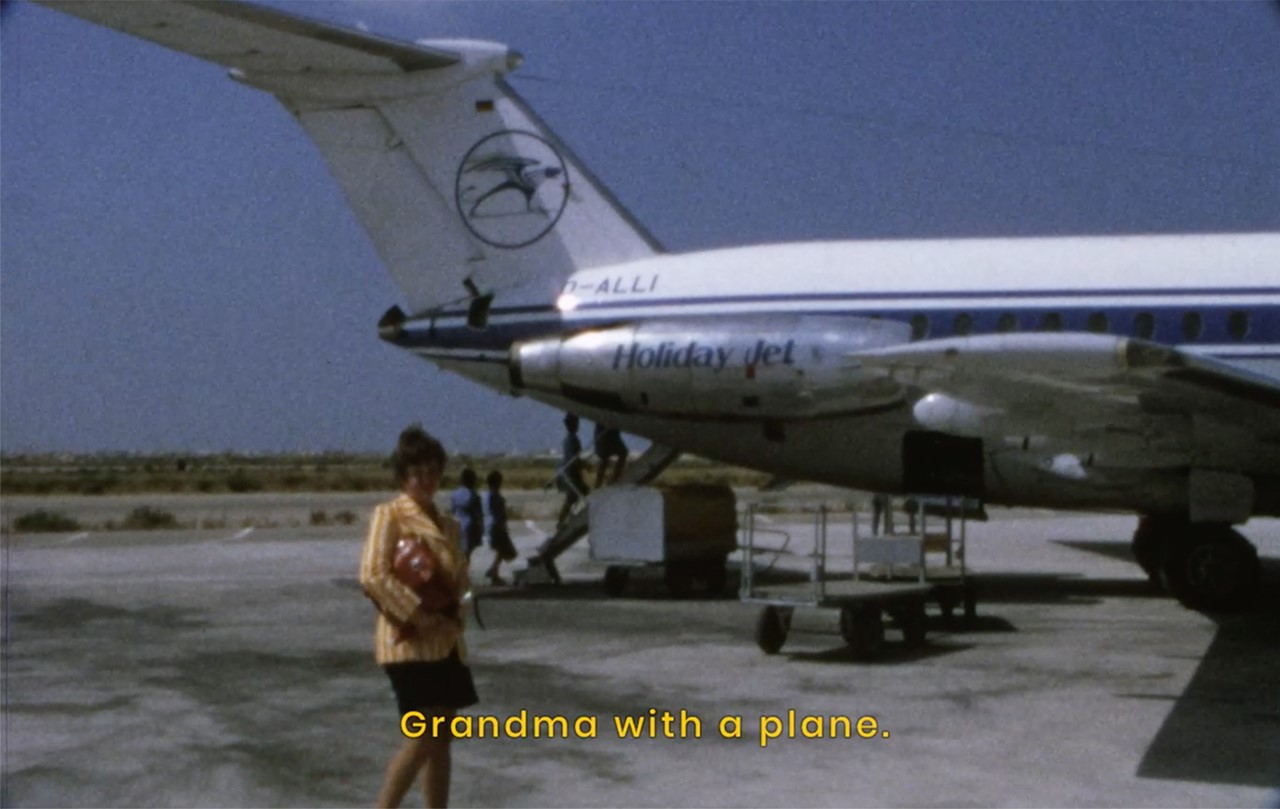 3. Prize Climate Clips Award 2019:
A little girl loves her grandmother and talks about all the places her grandmother has been. As we see in Super 8 movies taken during her vacations, Grandma has been to a lot of countries. But is that something to be proud of, in view of her carbon footprint? 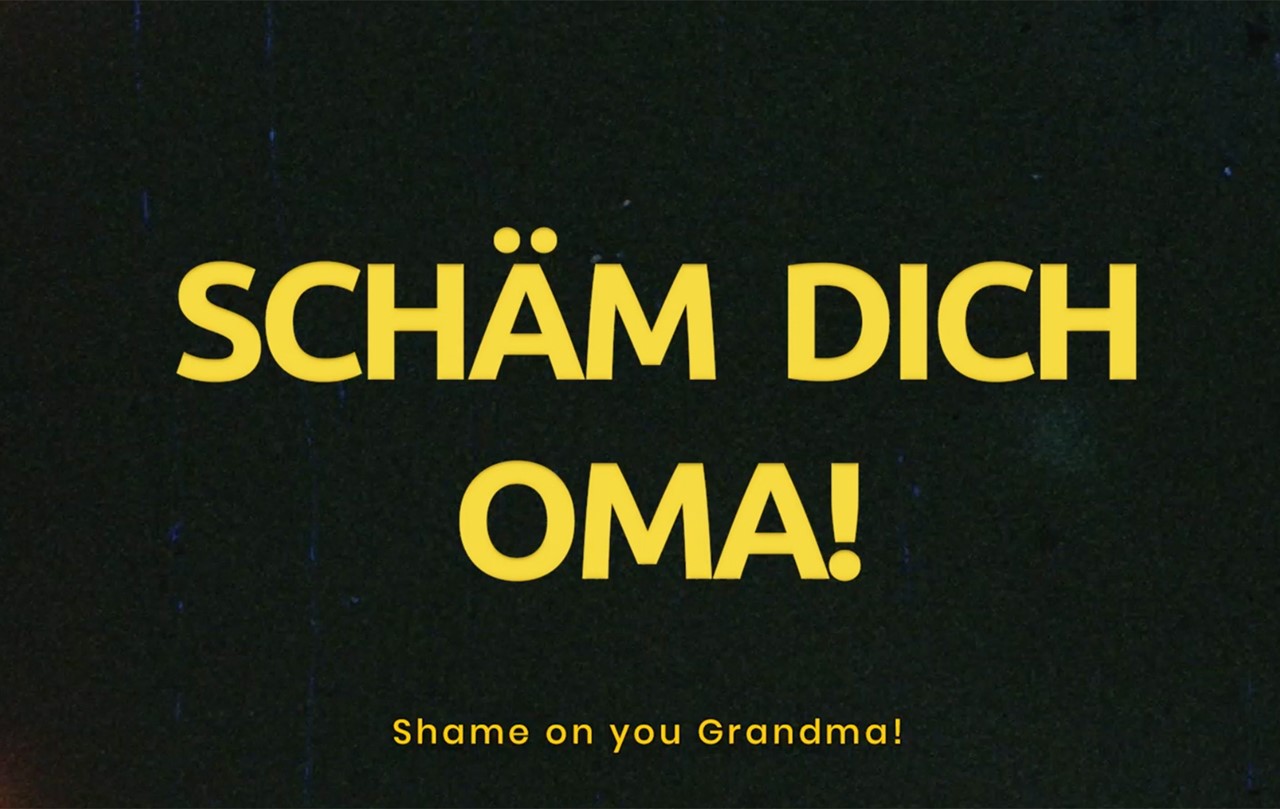 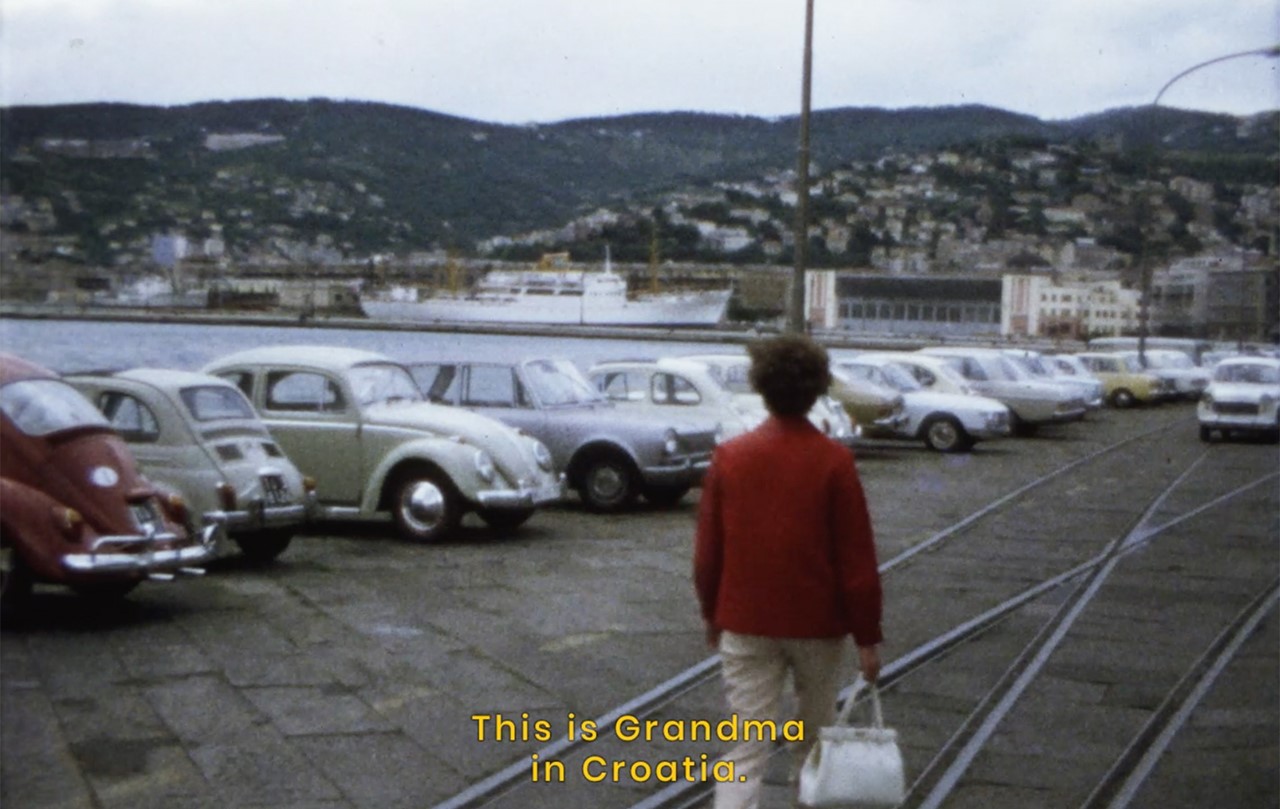 Philipp Link was born in Stuttgart in 1991. In 2011, he enrolled in film studies and art history at the University of Mainz. While studying, he directed and produced several shorts as well as the feature film SUB ROSA, which premiered at the 48th Hof International Film Festival and was nominated for the German Cinema New Talent Award. Since 2016, Philipp Link has attended HFF Munich.