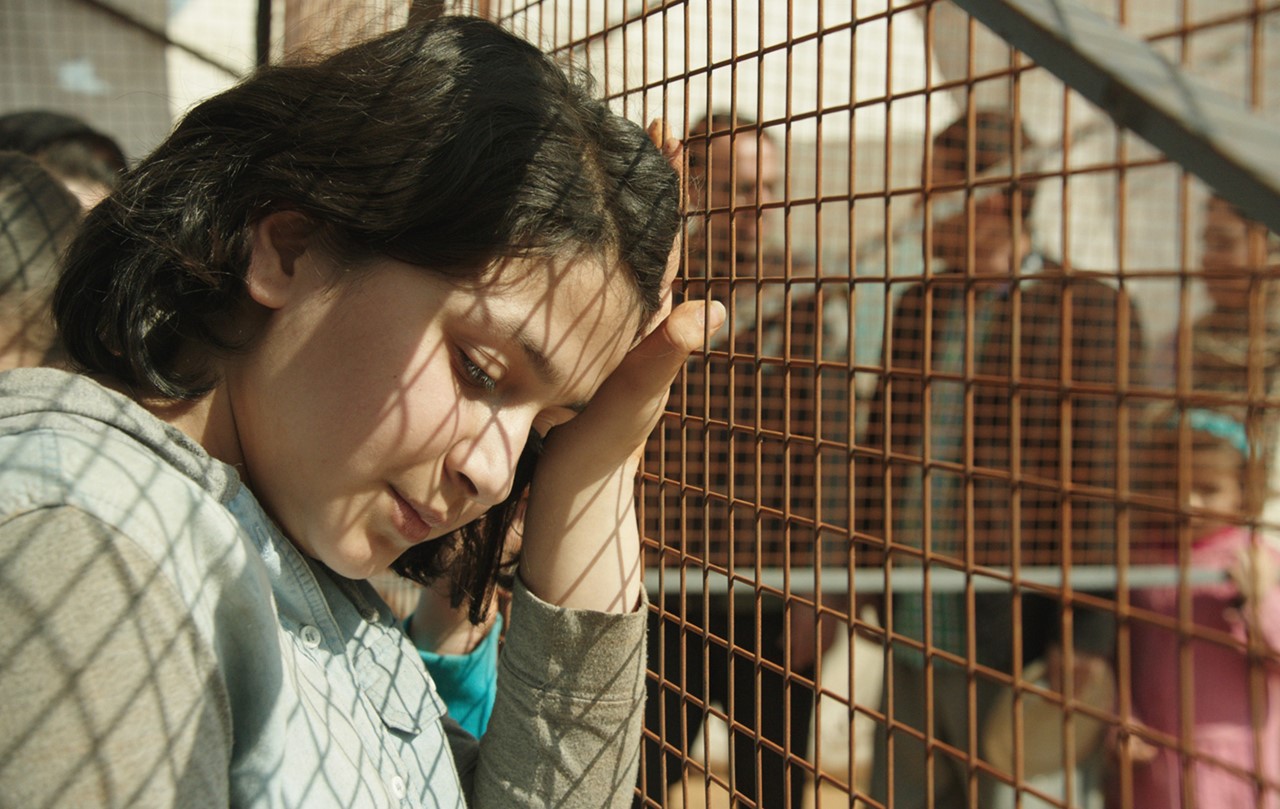 SHIPS OUTSIDE MY WINDOW
PURITY
AMA

A 13-year-old Afghan girl in a refugee camp in Anatolia earns a bit of money by selling stolen goods to other kids. But she has no access to sanitary napkins. One day, when she has her first period, she desperately tries to hide her menstruation. 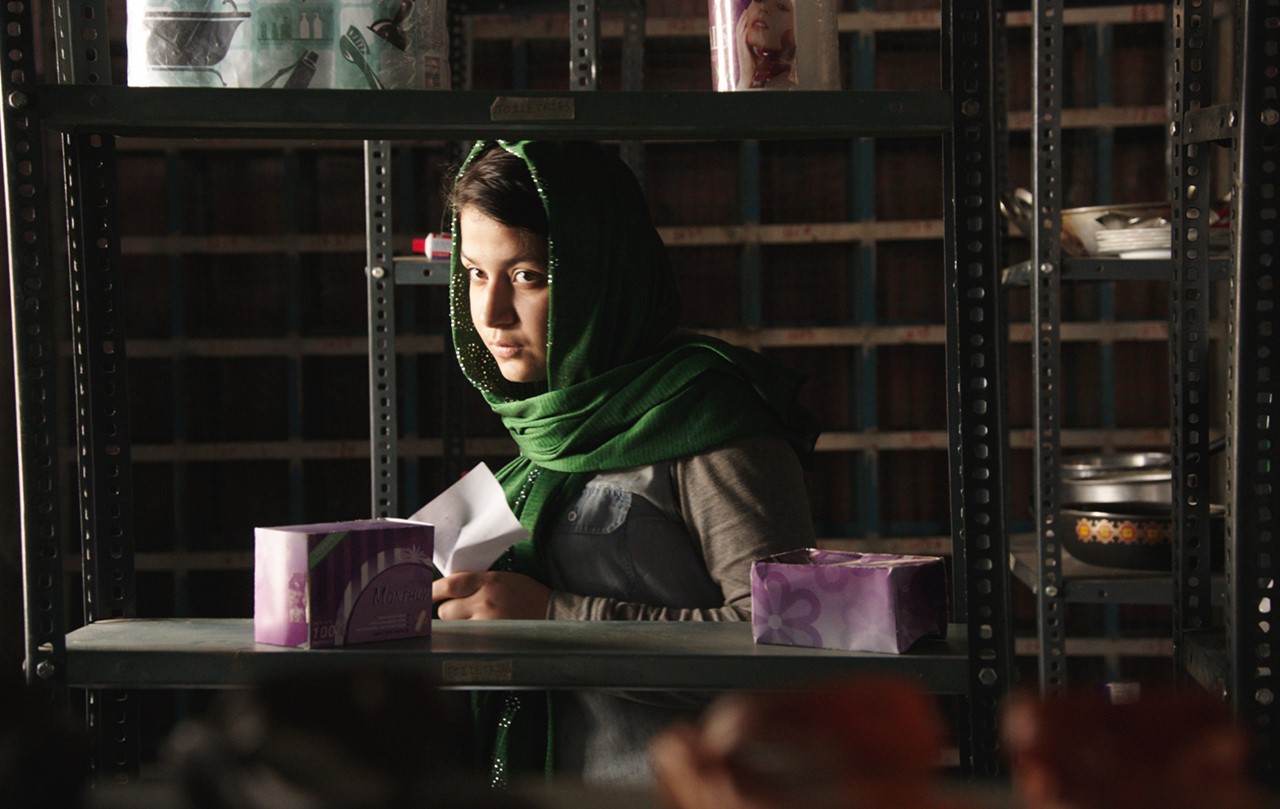 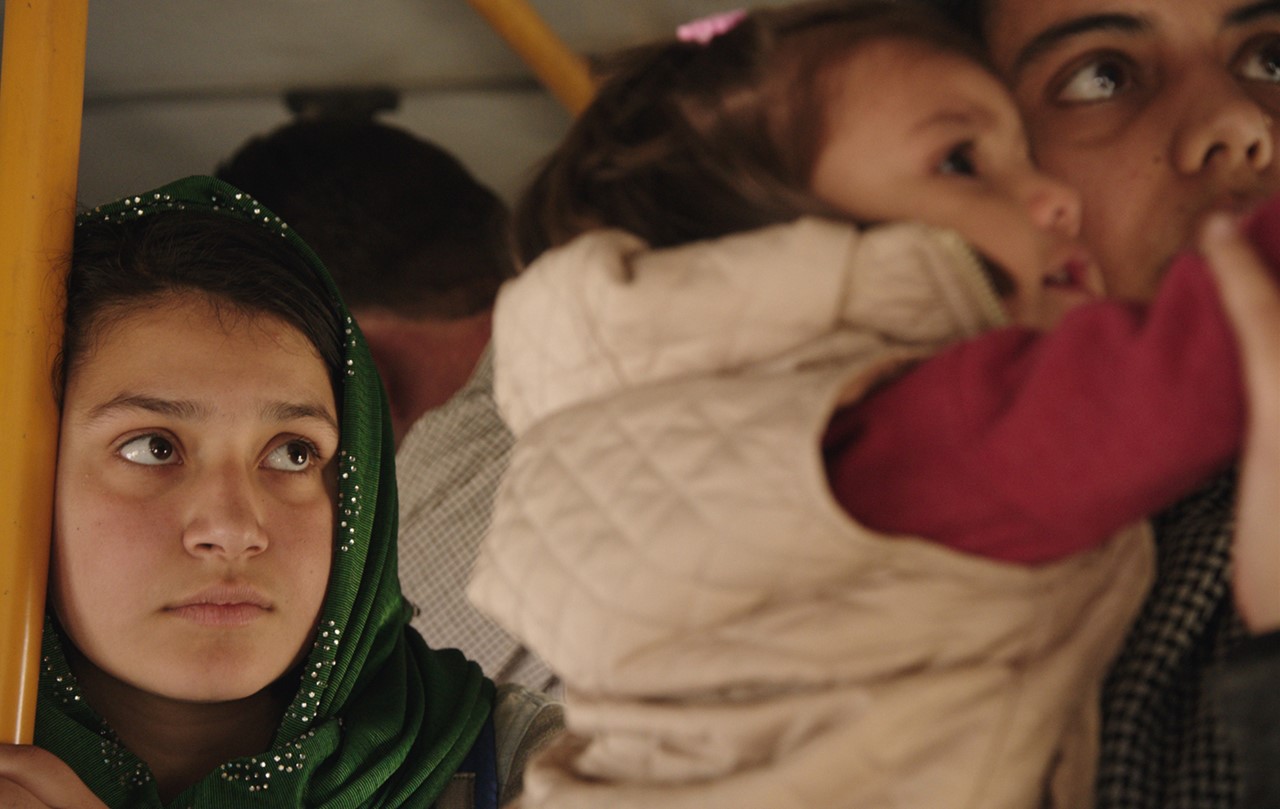 Born in New Delhi, Ragini Bhasin earned her master’s degree in film directing from Chapman University in California. She developed her thesis film, GHAZAAL, in the Aotearoa Short Film Lab in New Zealand. She is working now on her first feature film, a psychological thriller about a mother’s quest to normalize things with her son once he returns home after going missing for ten days.