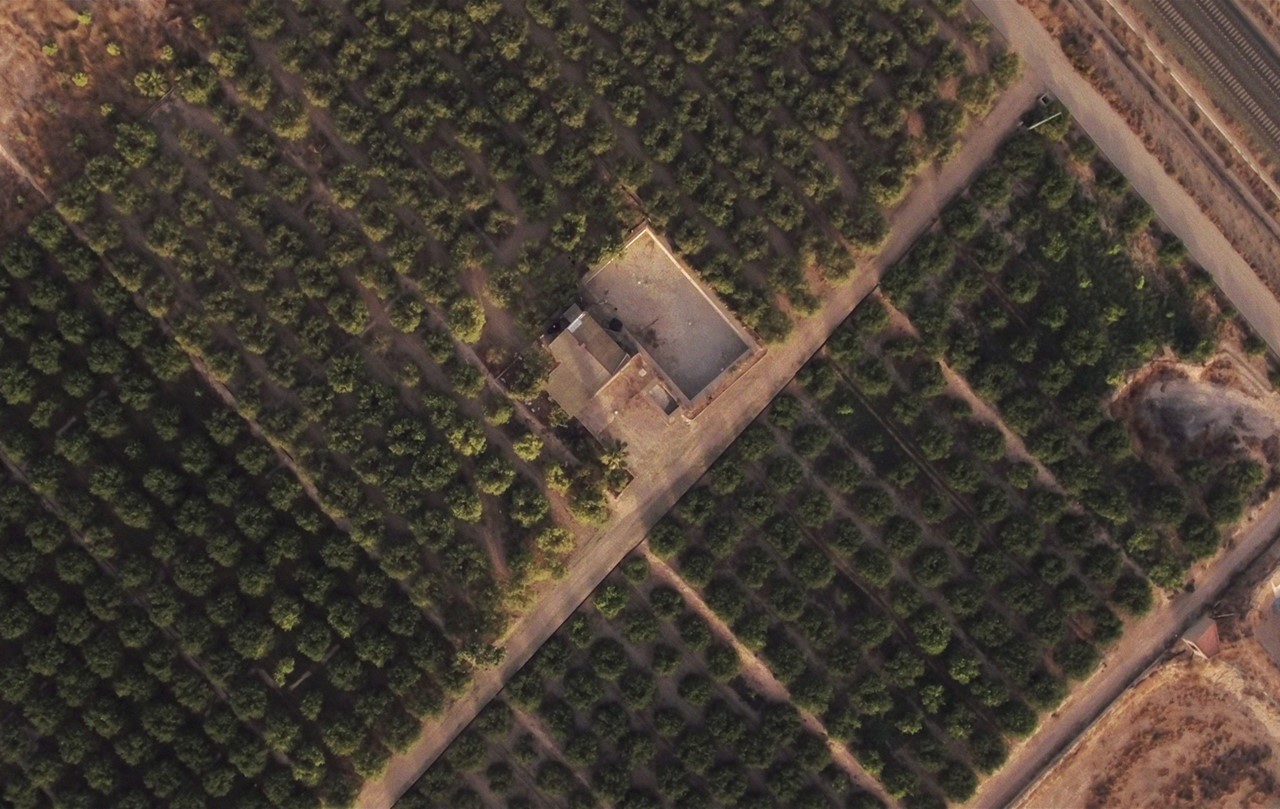 FIND FIX FINISH delves into the accounts of three military drone pilots as they tell the intimate stories of the lives they observe on a day-to-day basis. The voyeuristic ocular perspective from a military drone can reduce people to pixels on a screen. Anonymization is almost necessary to deal with the fact that people can be killed on a push of a button. “Have you ever stepped on an anthill and not given it a second thought?” 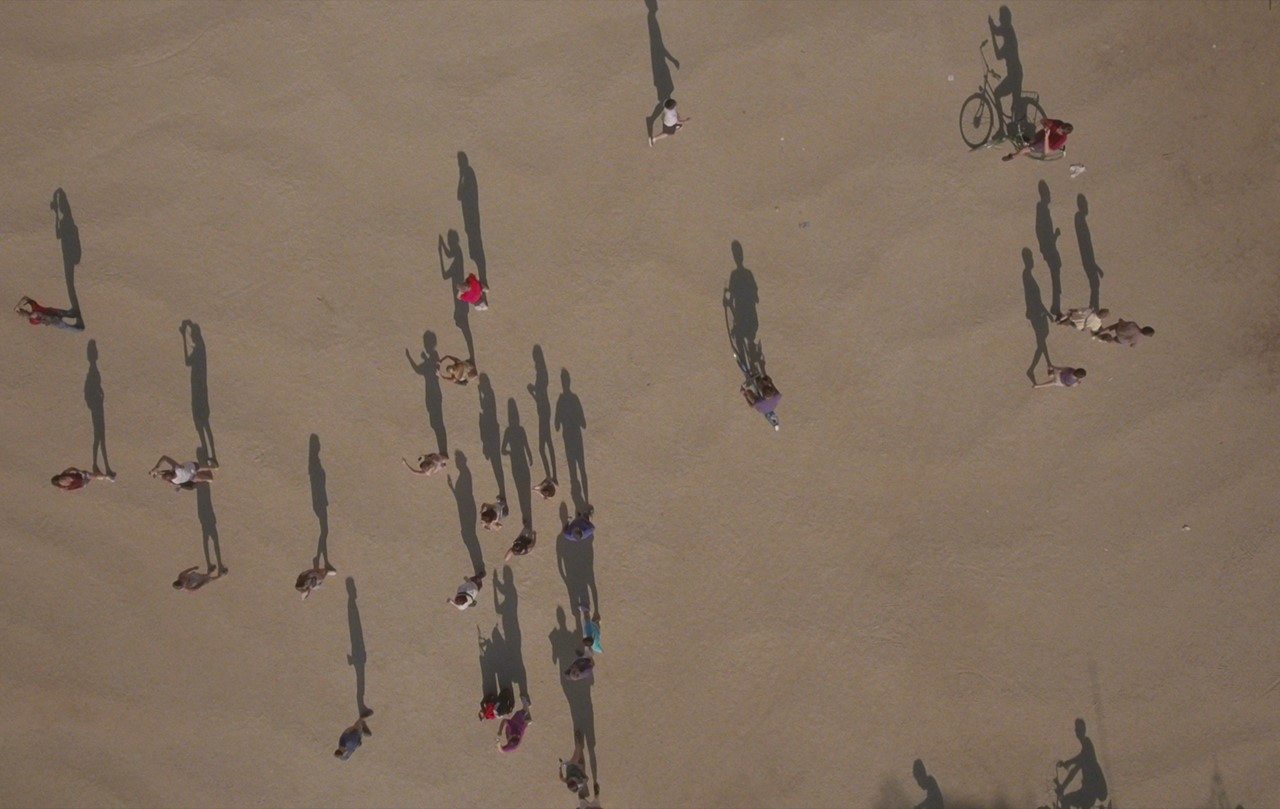 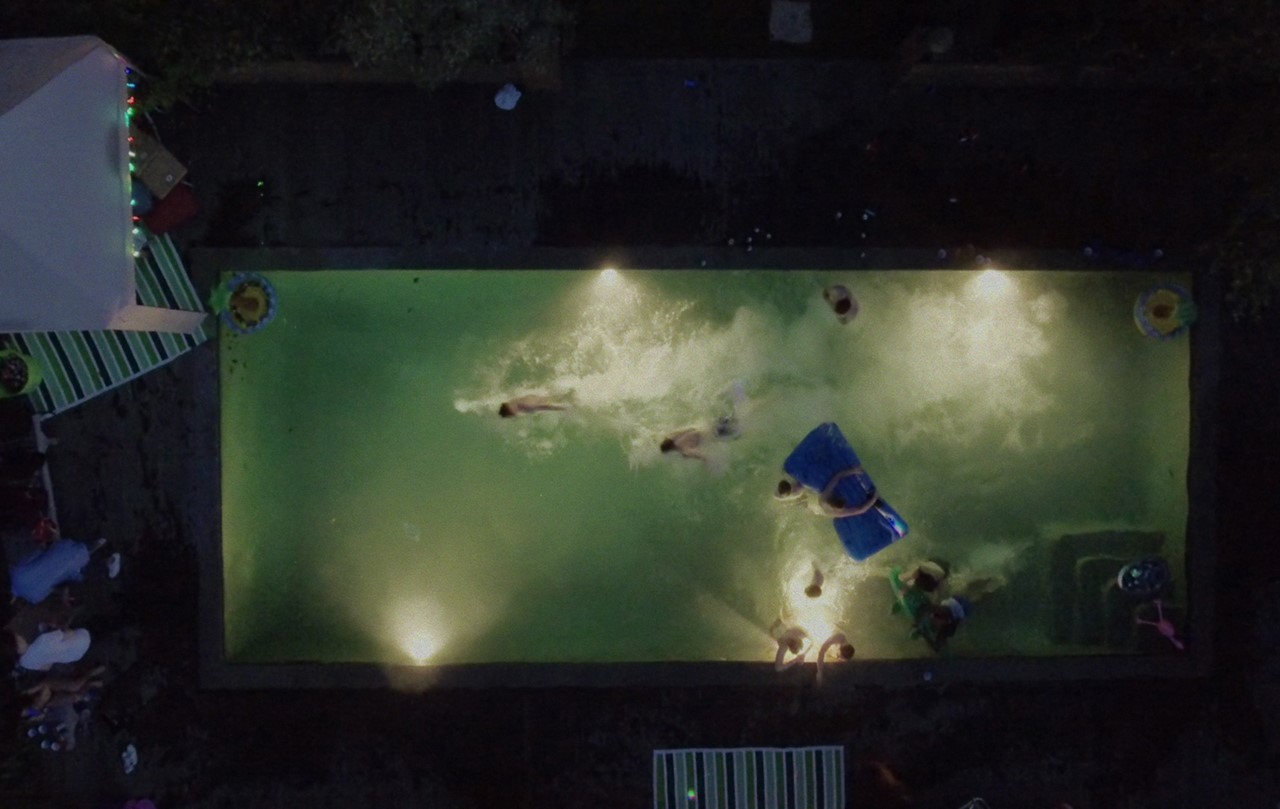 Mila Zhluktenko, born in Kiev in 1991, migrated from Ukraine to Germany in 2004. After her high-school graduation in Munich, she studied German Literature at the Humboldt University Berlin. Since 2014, she has been enrolled in the Documentary Directing department at the University of Television and Film Munich and holds a scholarship from the Ernst Ludwig Ehrlich Studienwerk.

Sylvain Cruiziat was born in London in 1995. He grew up in Paris, Hong Kong and London where he graduated from the German School London in 2014 before enrolling in the Documentary and Television Directing department at the University of Television and Film Munich. During and before his academic studies, Sylvain has worked on multiple international productions including STAR WARS EPISODE VIII.