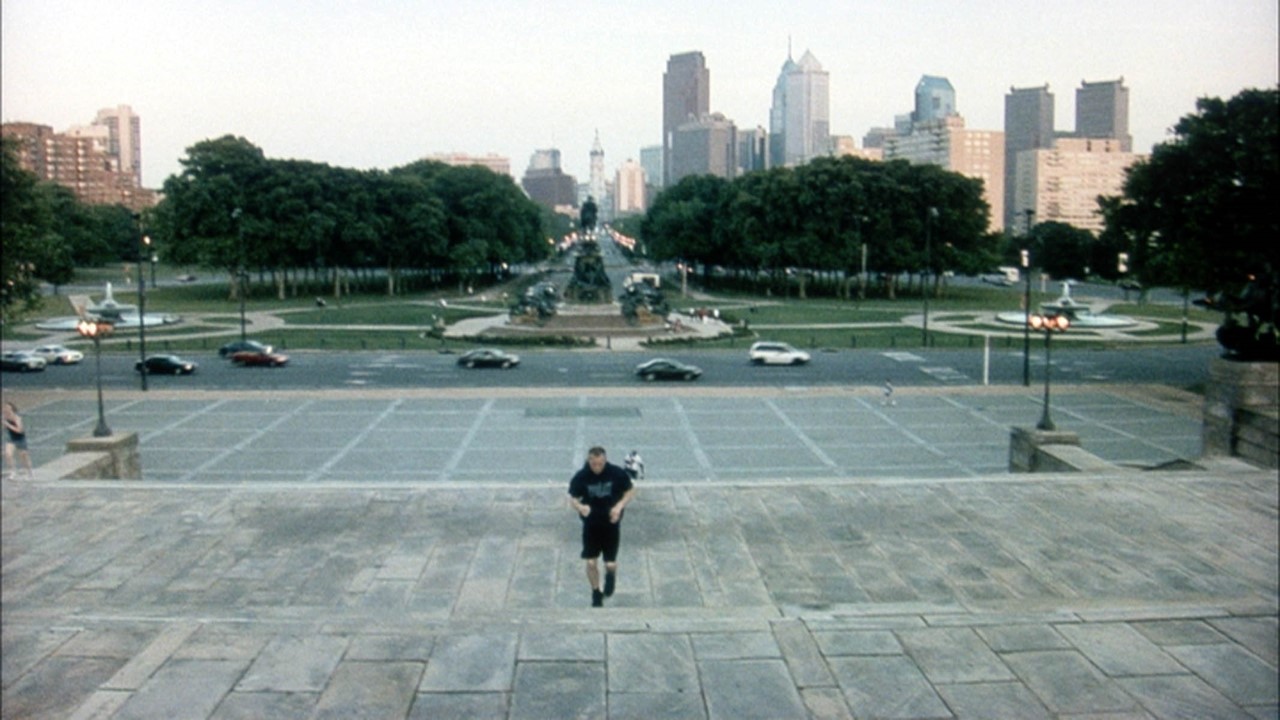 A dark and dingy, cold water attic in Munich, bare walls, little furniture: this is where down-on-his luck boxer Jürgen "The Rock" Hartenstein lives and trains. A former German light-heavyweight champ in his youth, the days of fat checks and advertising contracts are long gone. Jürgen now makes his living as a badly paid bouncer for a local club. He not only has no money, he has no manager. But he has a dream, an obsession: a comeback in the ring. A non-stop stream of e-mails and phone calls finally gets him a fight in Philadelphia. Jürgen gets a little help from a friend in the form of Markus, a trainer from Africa, also an outsider, who believes he has the talent and the will to succeed. Because Jürgen can't afford to pay him, he offers Markus his services in converting an old warehouse into a boxing gym. Jürgen's opponent in Philly is a young, up-and-coming American boxing star. Accompanied only by his trainer, Jürgen sets off for Rocky's hometown. This is his chance...
Munich film school student Maximilian Plettau accompanied the aging boxer on his quixotic quest for over a year. And COMEBACK celebrates the spirit of determination of its protagonist, whether he wins or loses. Rocky for real.
(79 min)

"Victory is a series of defeats."
Jürgen Hartenstein 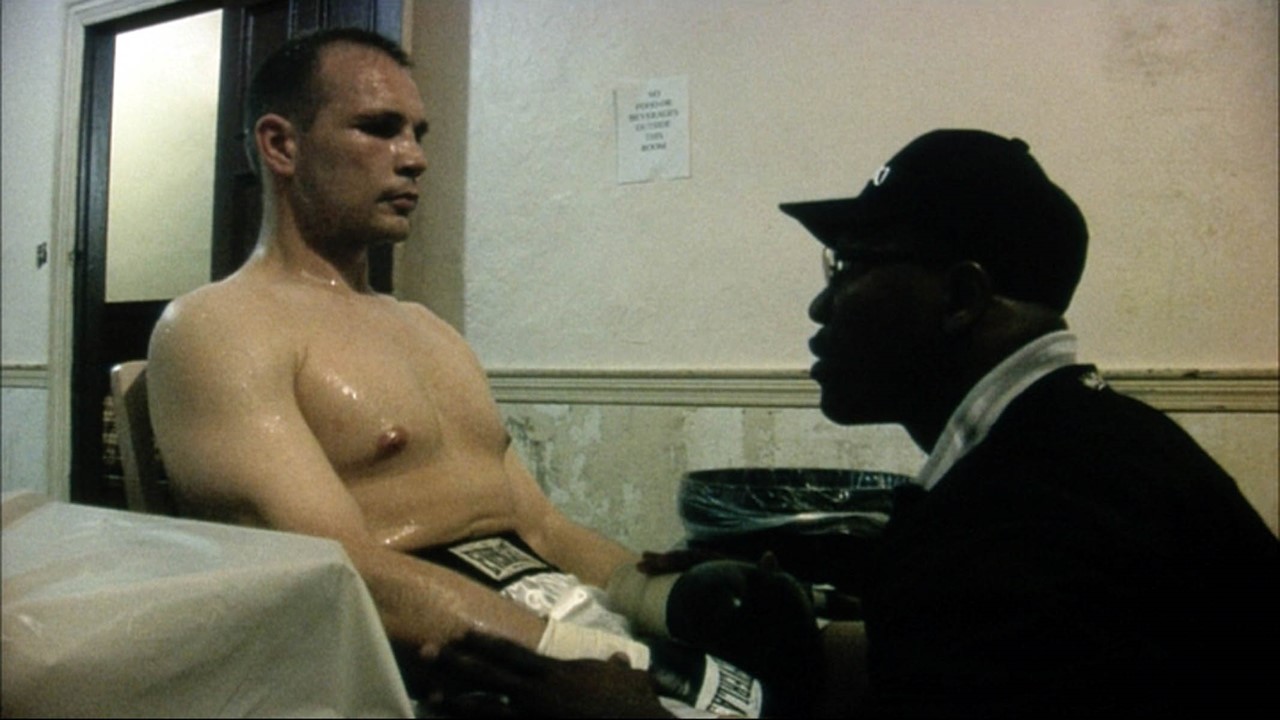