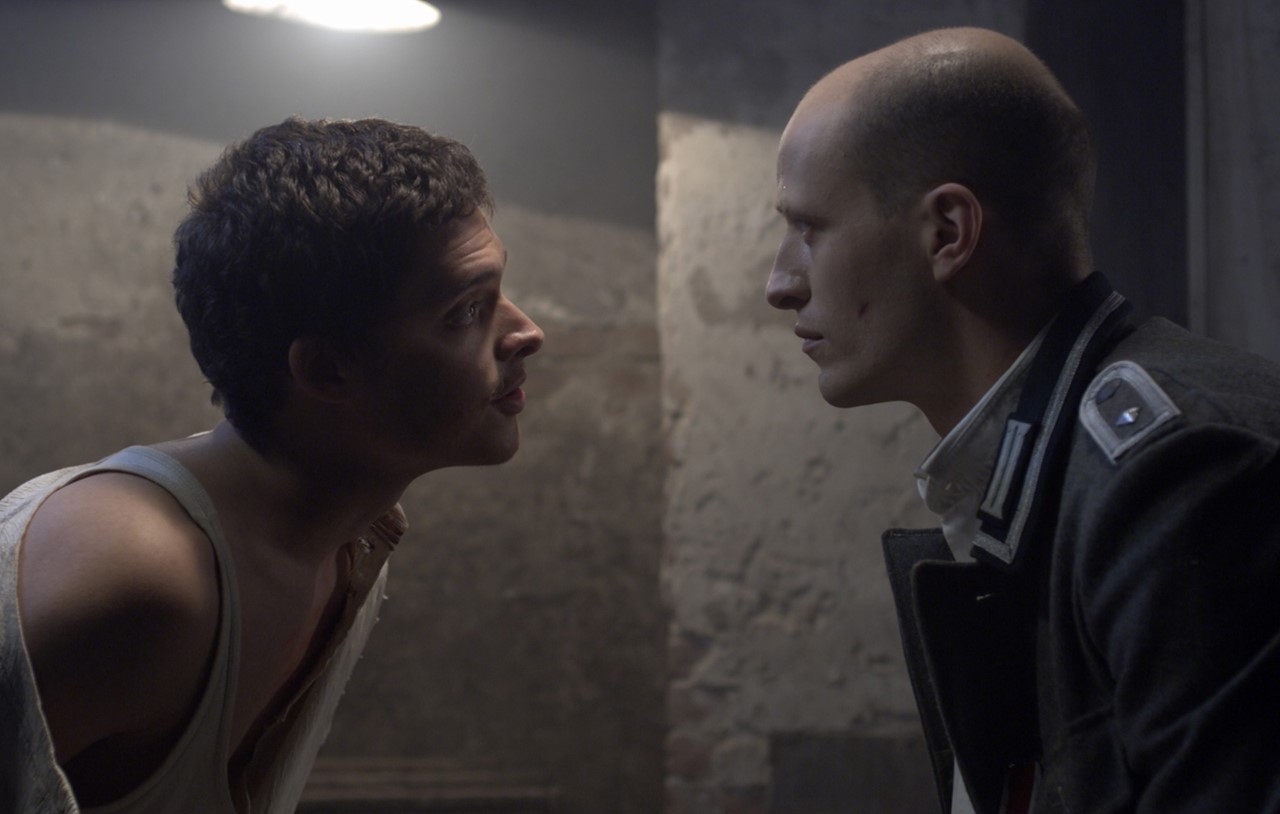 Is it moral to torture someone who may be innocent in order to prevent mass murder? How far can a human being go in threatening another person to save innocent lives? RED SNOW, based on true and little-known events, tells us about the inner conflict of a German Wehrmacht officer during the occupation of Serbia in 1941. A film about a moral dilemma, a universal story about a noble intention in the turmoil of war, where human values have almost no chance of winning. 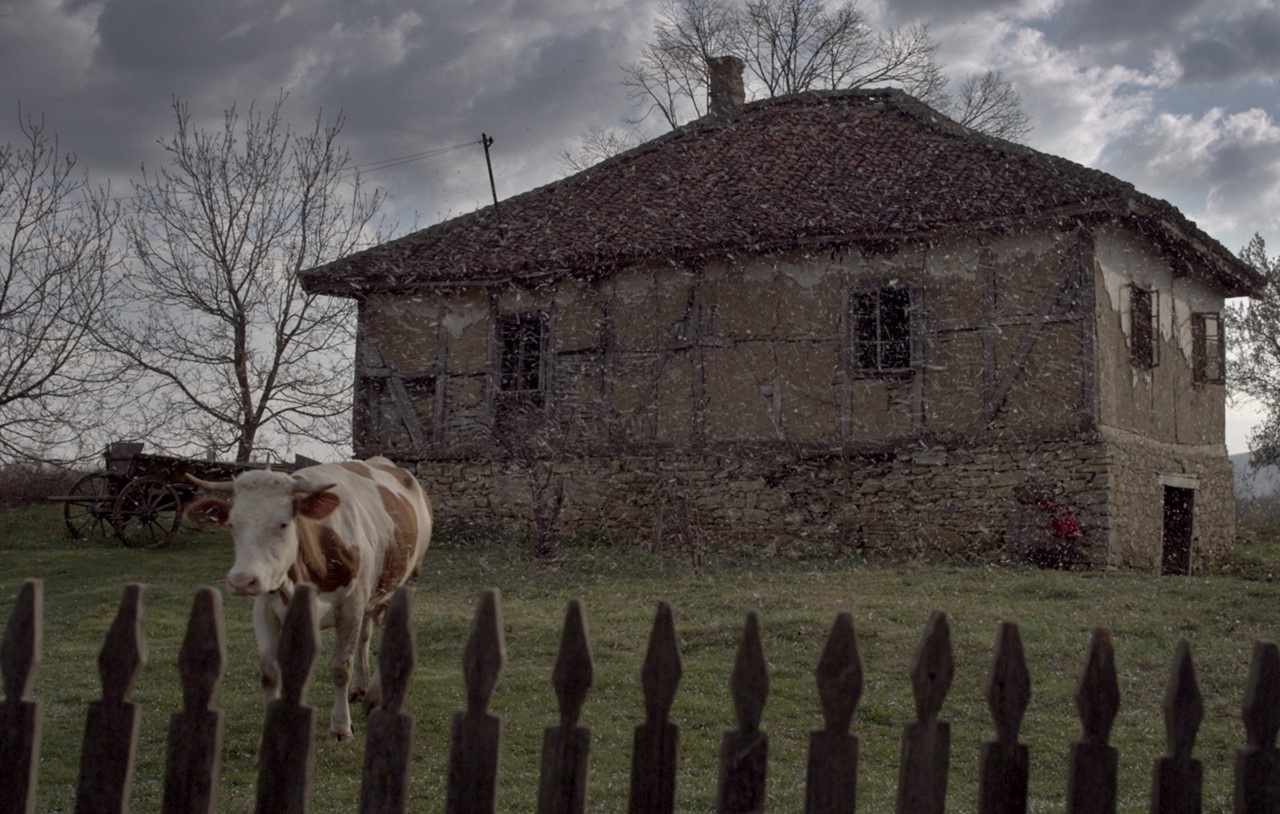