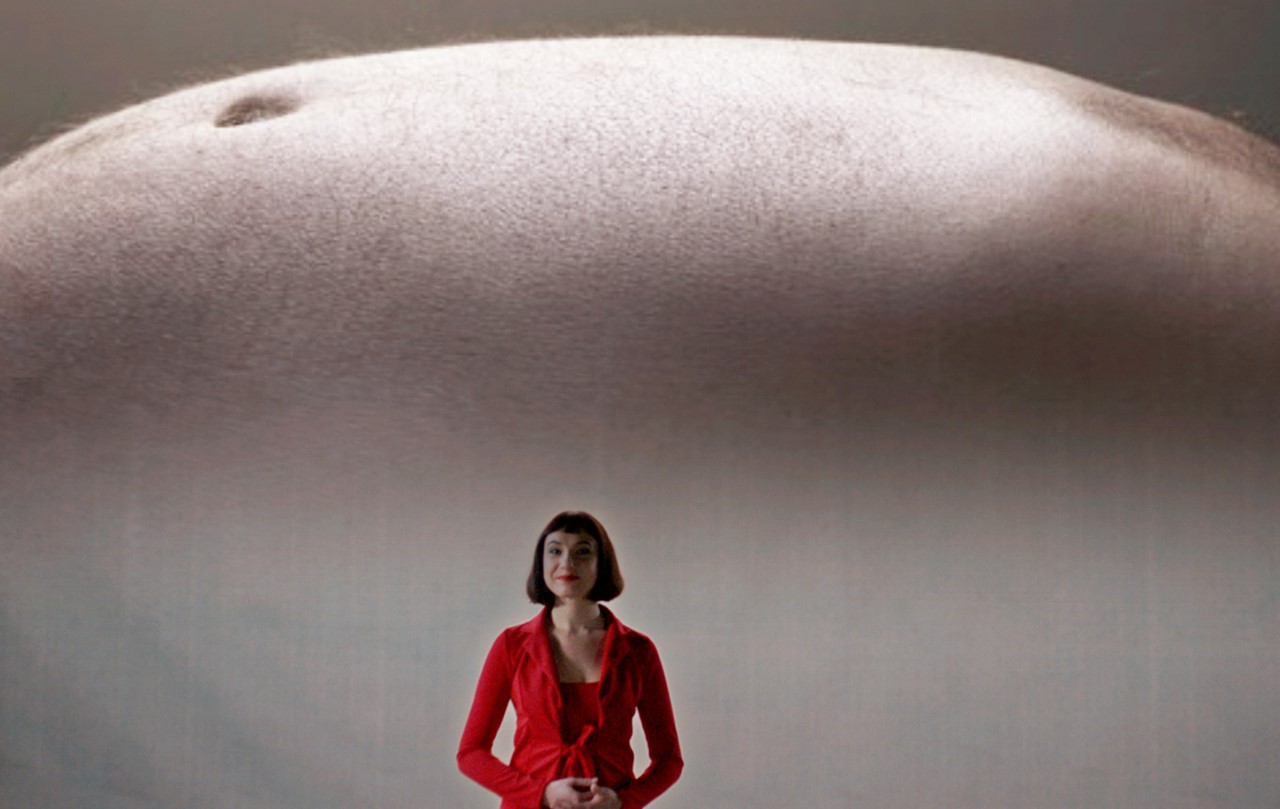 Henri, a baker in his fifties, suffers from a failing marriage to his wife Marieke. One morning after a quarrel with her, he meets Anita, a young contemporary photographer who likes the big shape of his body. 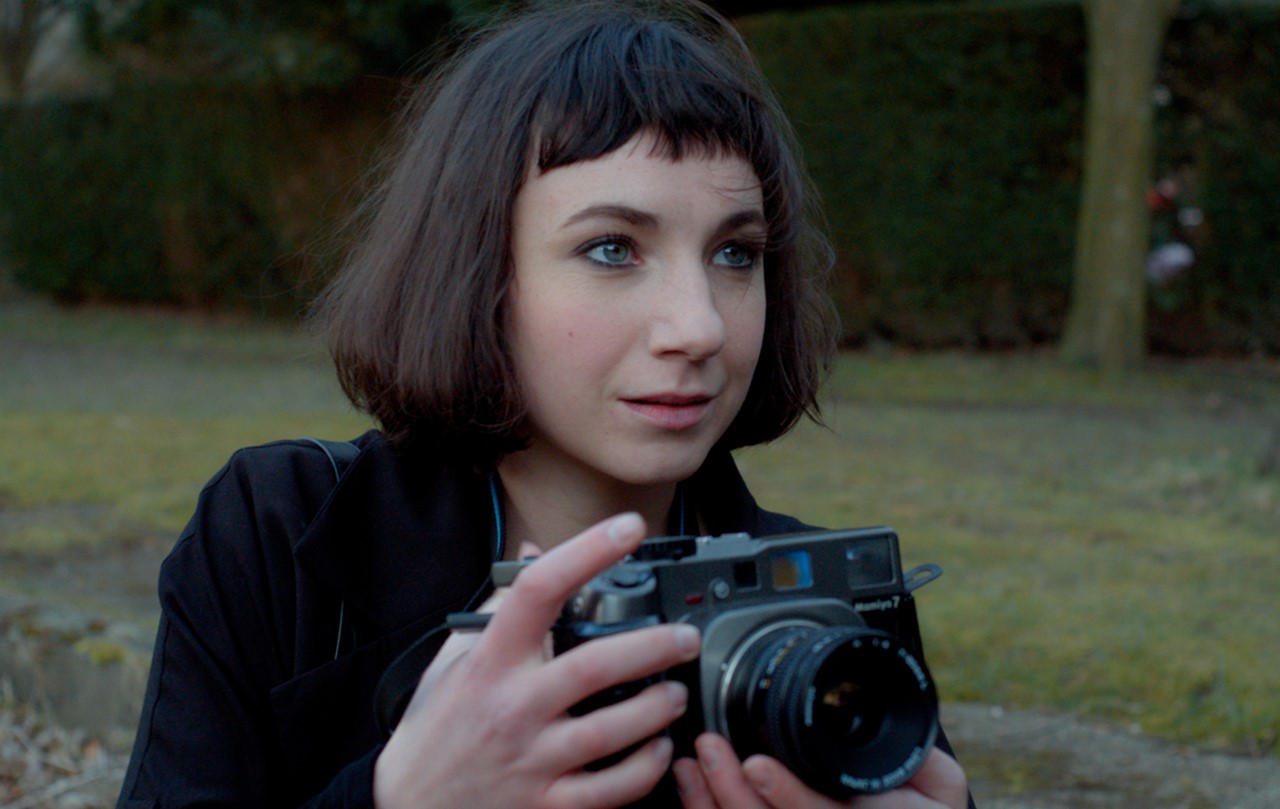 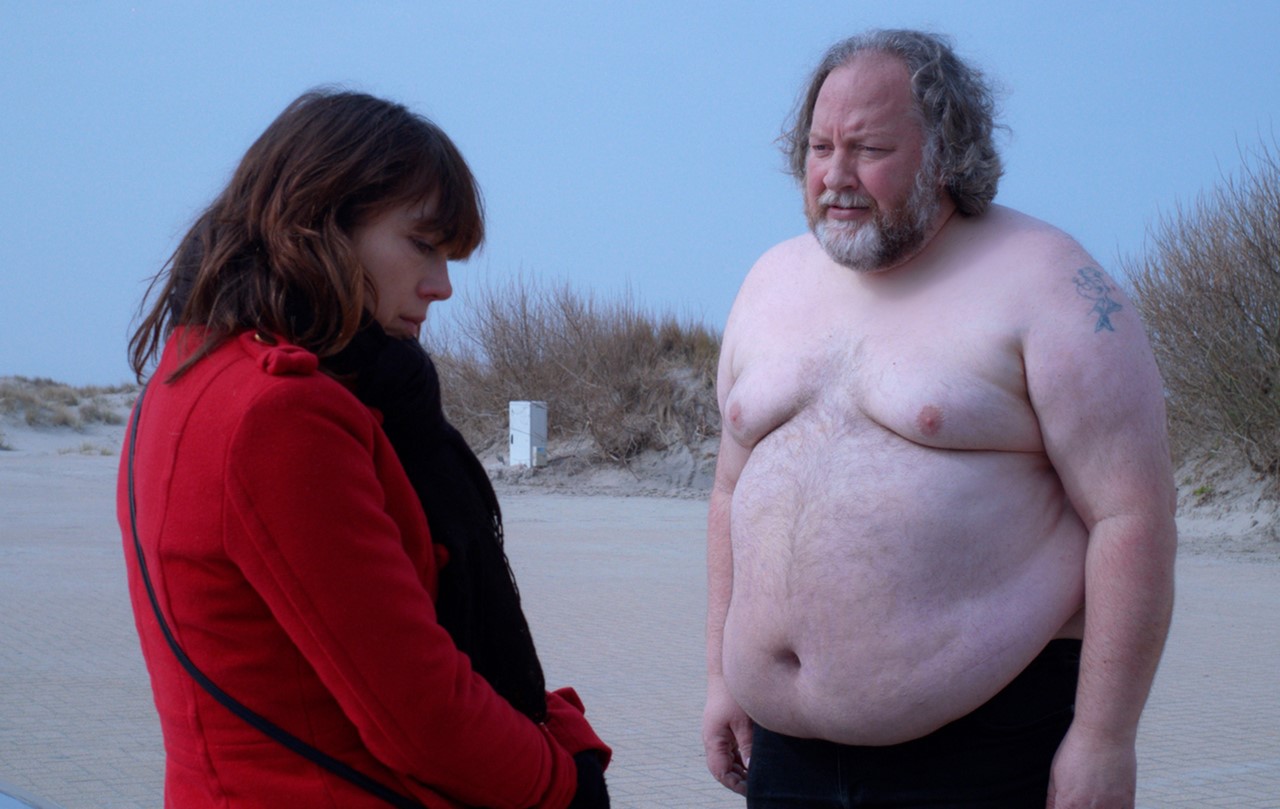 Valéry Carnoy is a young Belgian director and image operator trained at the National Institute of Performing Arts (Insas) in Brussels, initially trained in Intercultural Psychology at the University of Brussels (ULB). In 2019, his short graduation film MY PLANET was invited to more than twenty film festivals and received several awards from the press, the jury, and the public.