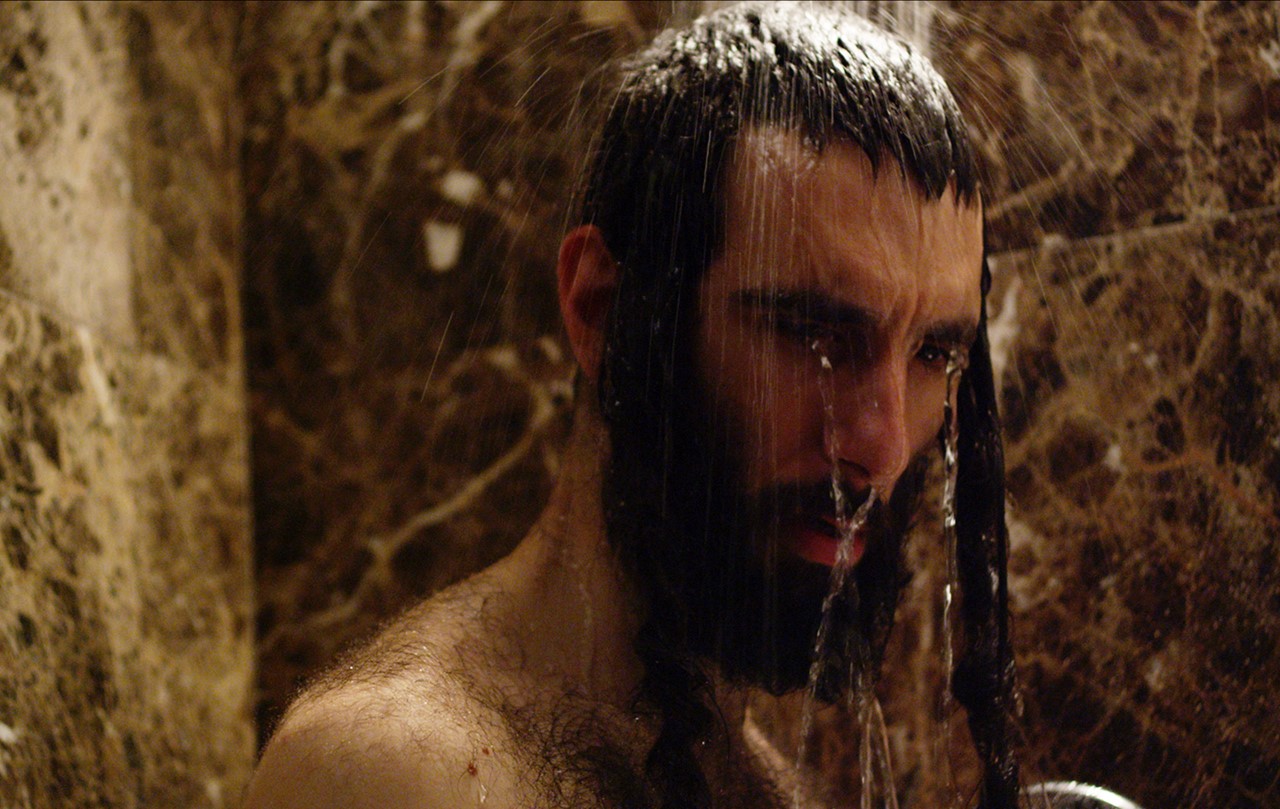 SHIPS OUTSIDE MY WINDOW
AMA
GHAZAAL

Nathan is an undertaker in New York City. As a Hasidic Jew, he leads a life of piety, yet he longs for closer human and romantic relationships. Caught between his duty and his urges, he is plagued by strong feelings of guilt. This film follows Nathan in his day-to-day activities and gives us an impression of his conflicted emotions. 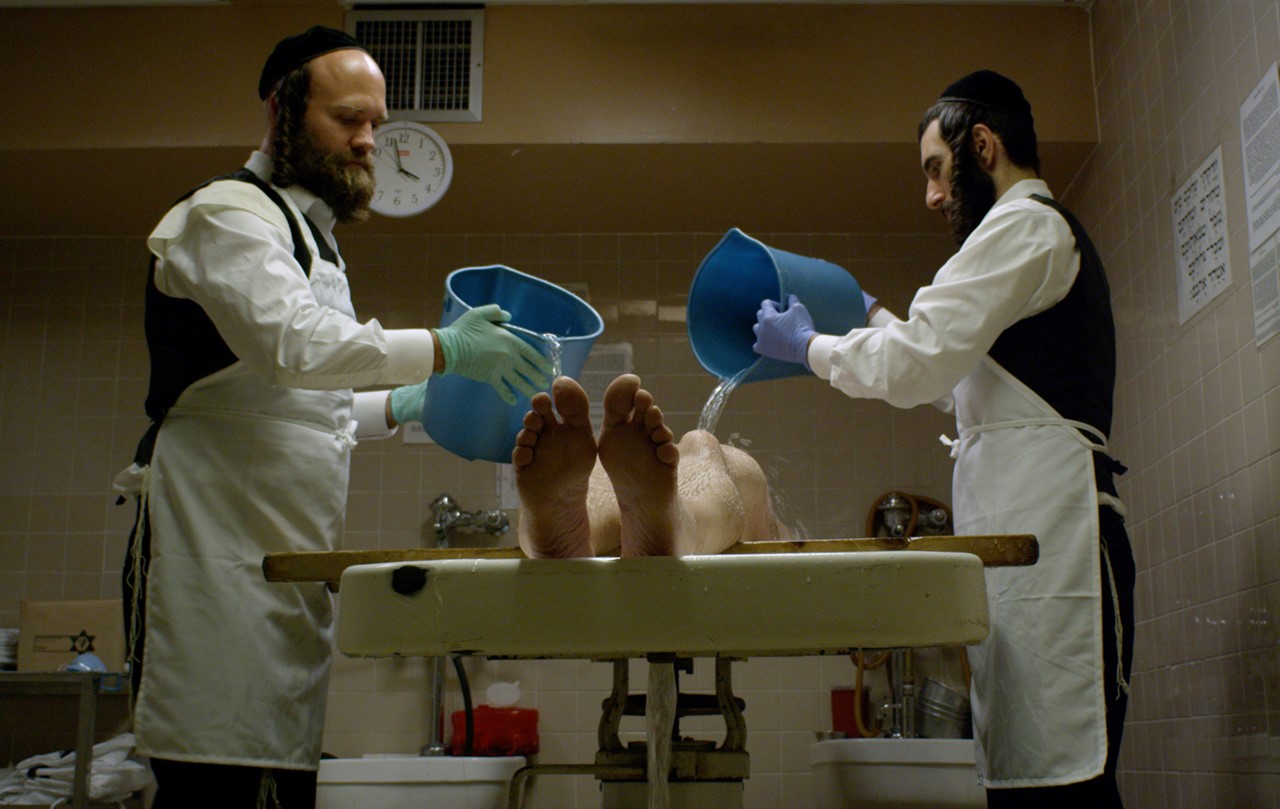 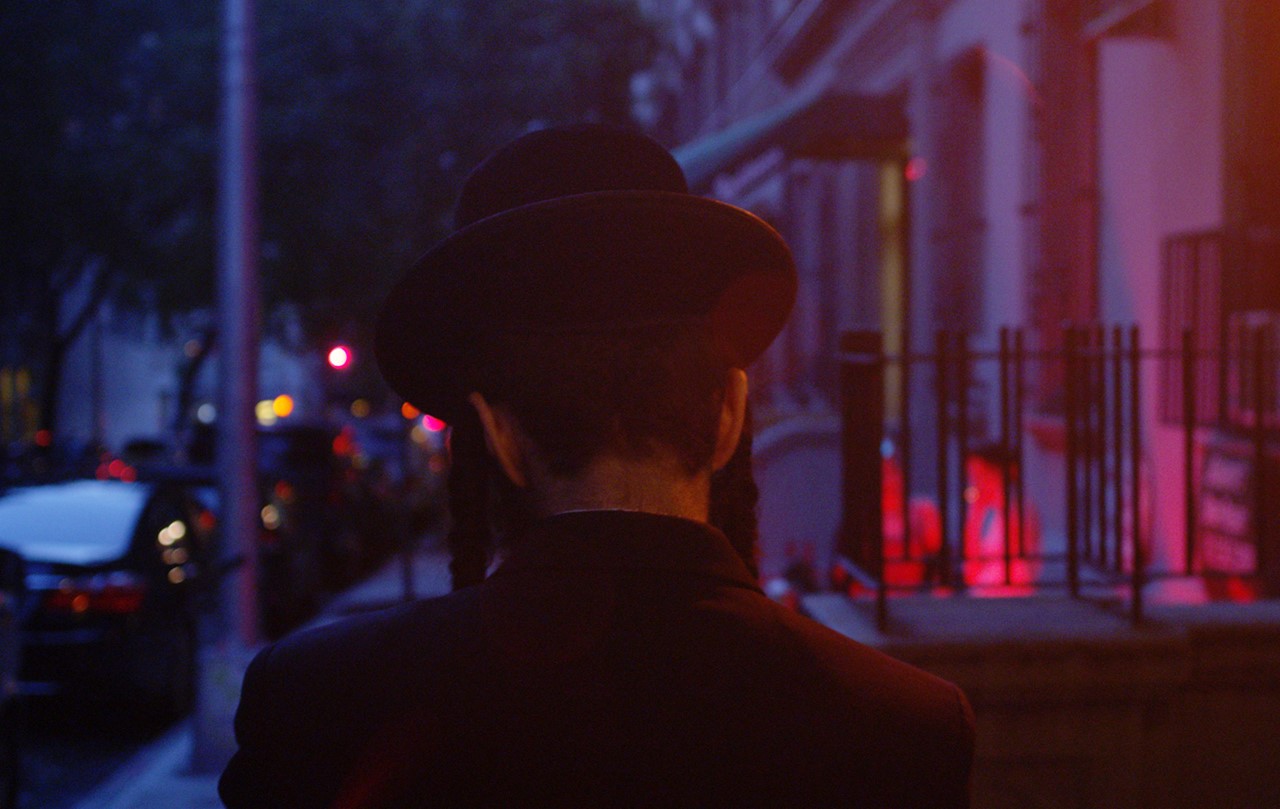 Avichai Assouline grew up in Jerusalem and studied filmmaking there at the Sam Spiegel Film & Television School while working as a counselor for at-risk Hasidic youth. He was also a journalist at Maariv, one of Israel’s leading newspapers. His first novel, “A Baby’s First Cry”, was published in 2009. Five years later, he enrolled in the screenwriting and directing program at Columbia University in New York City, where he made his short film PURITY.