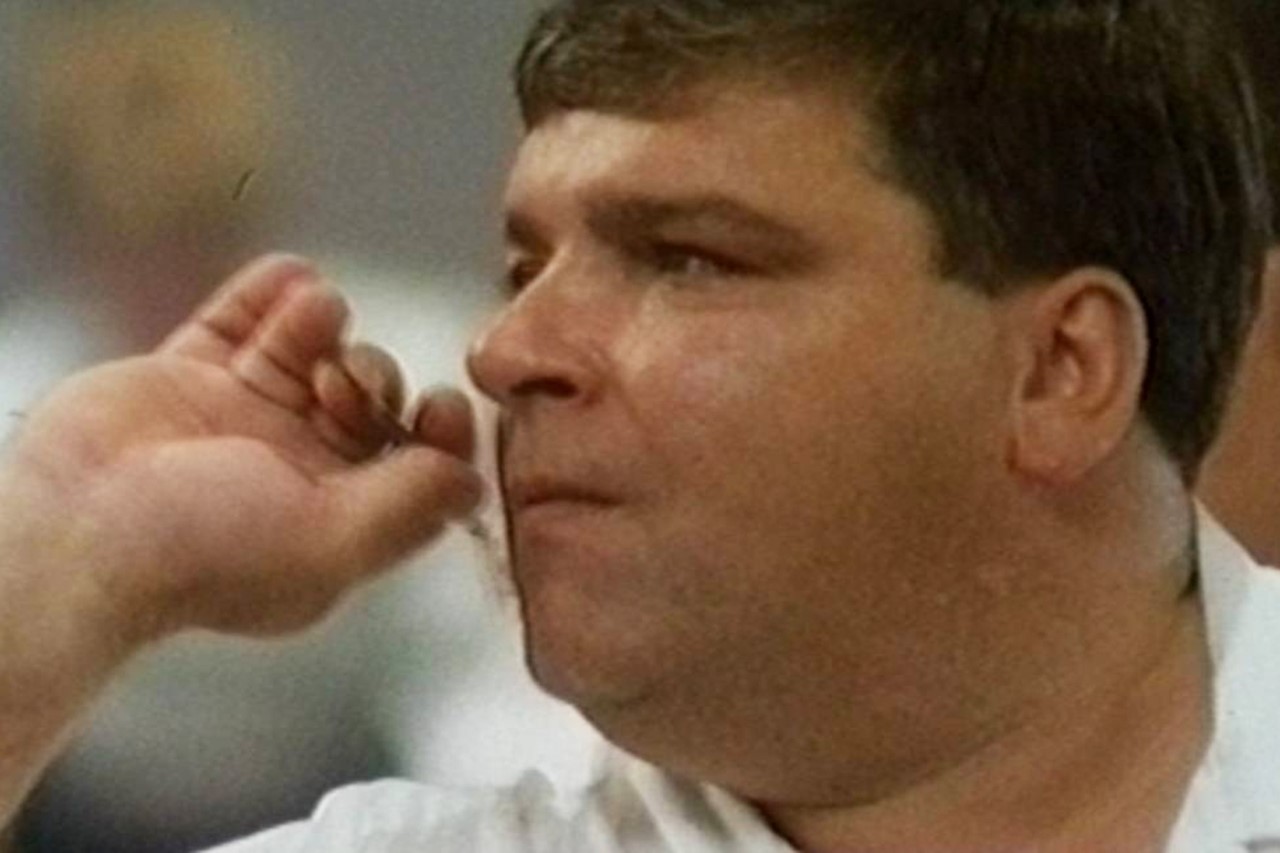 How I Killed Rabin
Dog Meet Goose
Cowboys and Indians

The search for former Darts World Champion Jocky Wilson is at the same time the search for today’s working class and portrays the coastal town of Kirkcaldy and its people. In the former industrial hotspot, former labourers are now unemployed or had to swap the helmet for the headset in a call center. Jocky is their hero, but even heroes aren’t spared from the general decay in the area.

This film is in Program 5
Also in this Program:
Cowboys and Indians
Dog Meet Goose
Epecuén
How I Killed Rabin