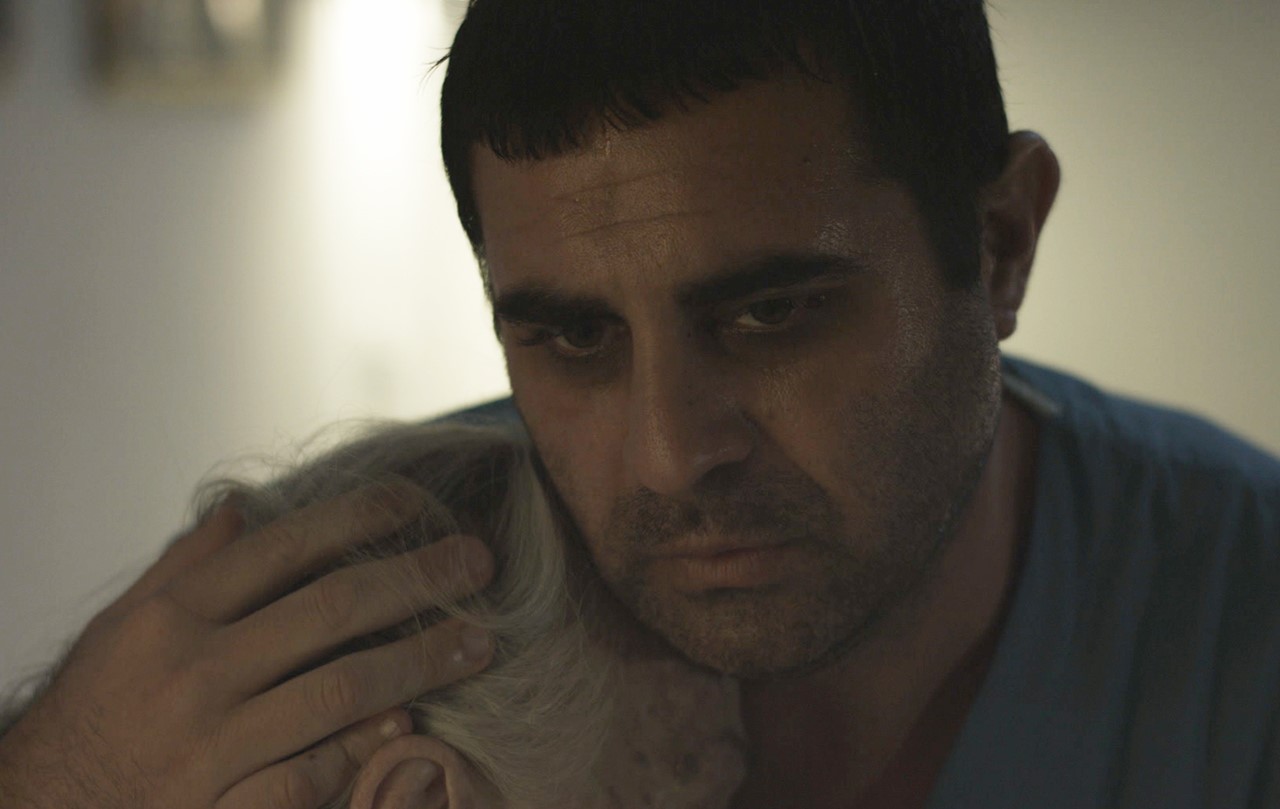 SIMON CRIES
SOME OF THESE DAYS
THE VINE

Meir, a health-care worker in a nursing home, has to deal with difficult questions following a complaint about his elderly patient being injured. 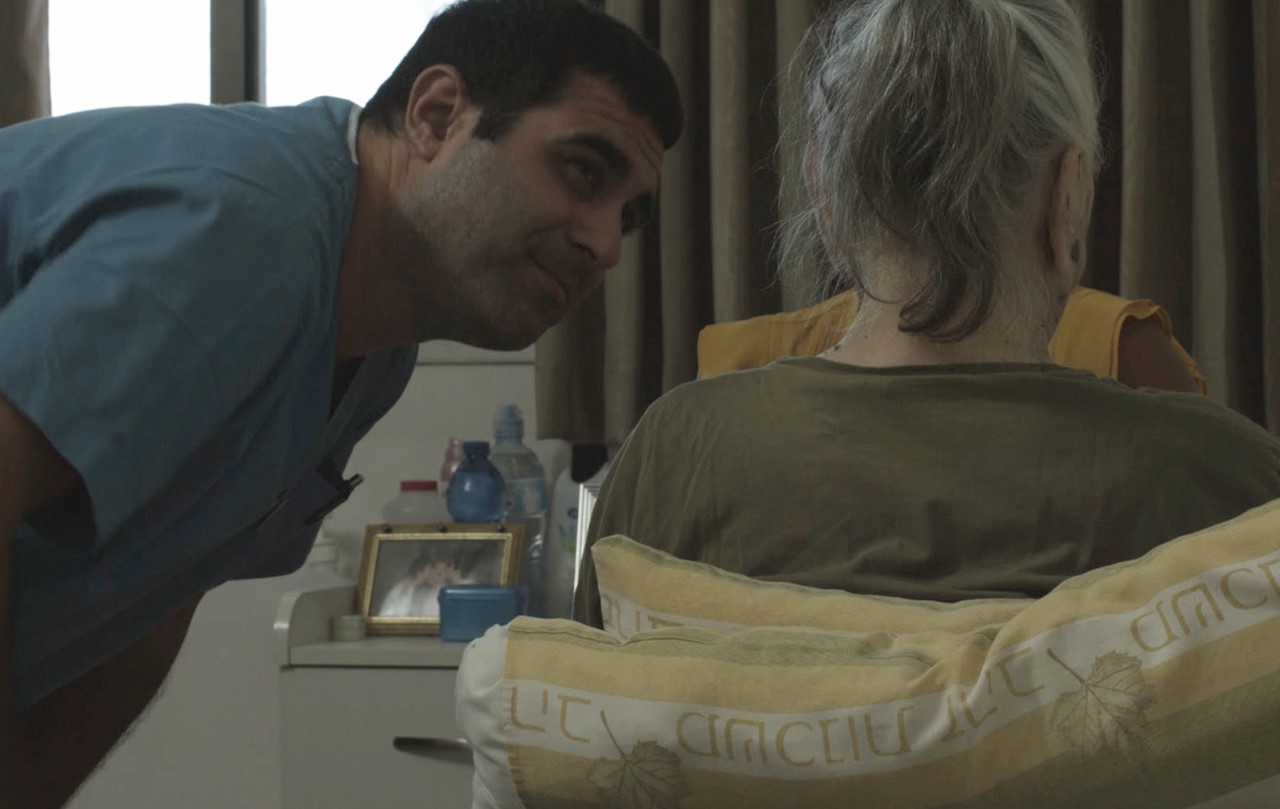 Shai Blanc was born in Herzliya, Israel, in 1986. In 2011, he began film studies at Beit Berl College. Blanc works as a high-school film teacher and is in charge of international relations and festivals at the Film Department at Beit Berl College. NO LOCKED DOORS was his second-year film; it had its international premiere at the Torino Gay & Lesbian Film Festival. MEIR, his graduation film, won the Best Student Film Award at the Haifa International Film Festival.