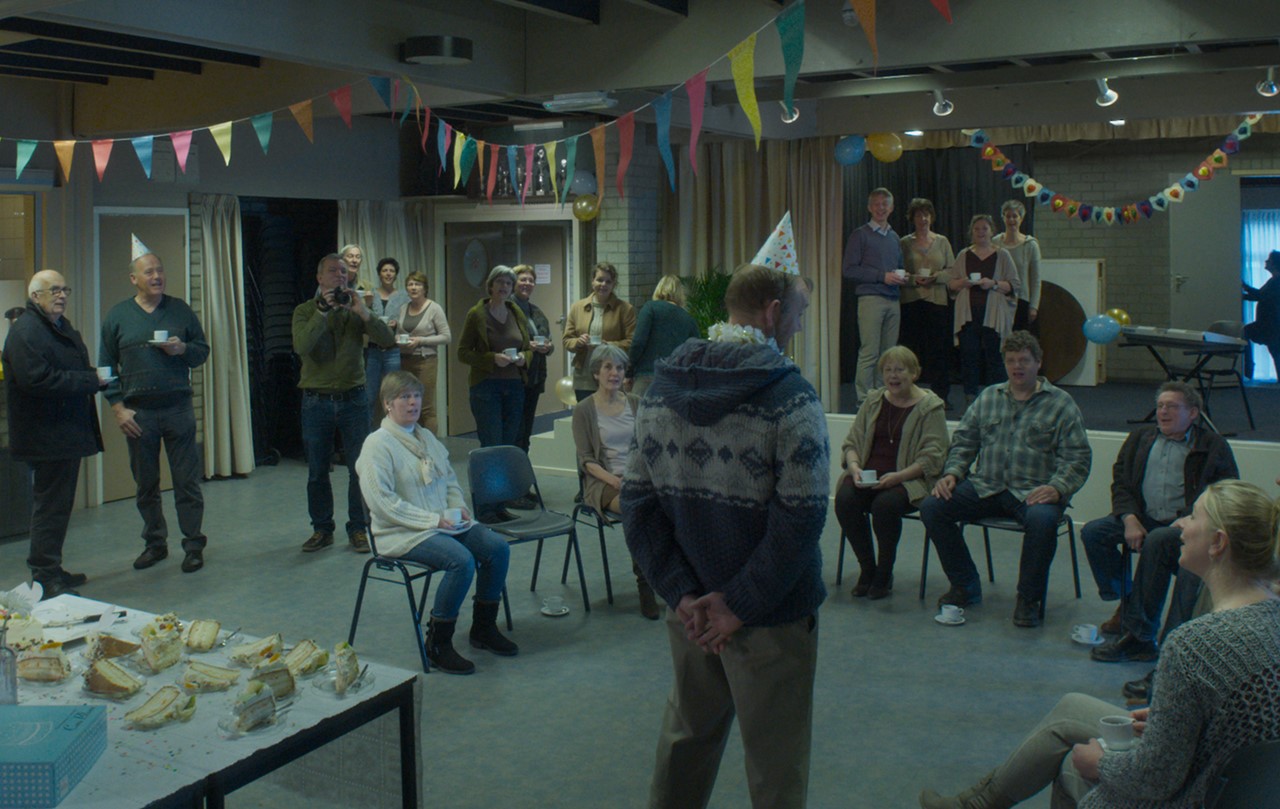 Lammert wouldn't hurt a fly. He lives with his fancy pigeons and his best friend Frieda in the small Groningen village of Kropsdam. His tranquil life is disrupted when he is suspected of making a deal with the energy company GreenNow. Lammert is oblivious to this. Yet, he notices that the village starts treating him differently... 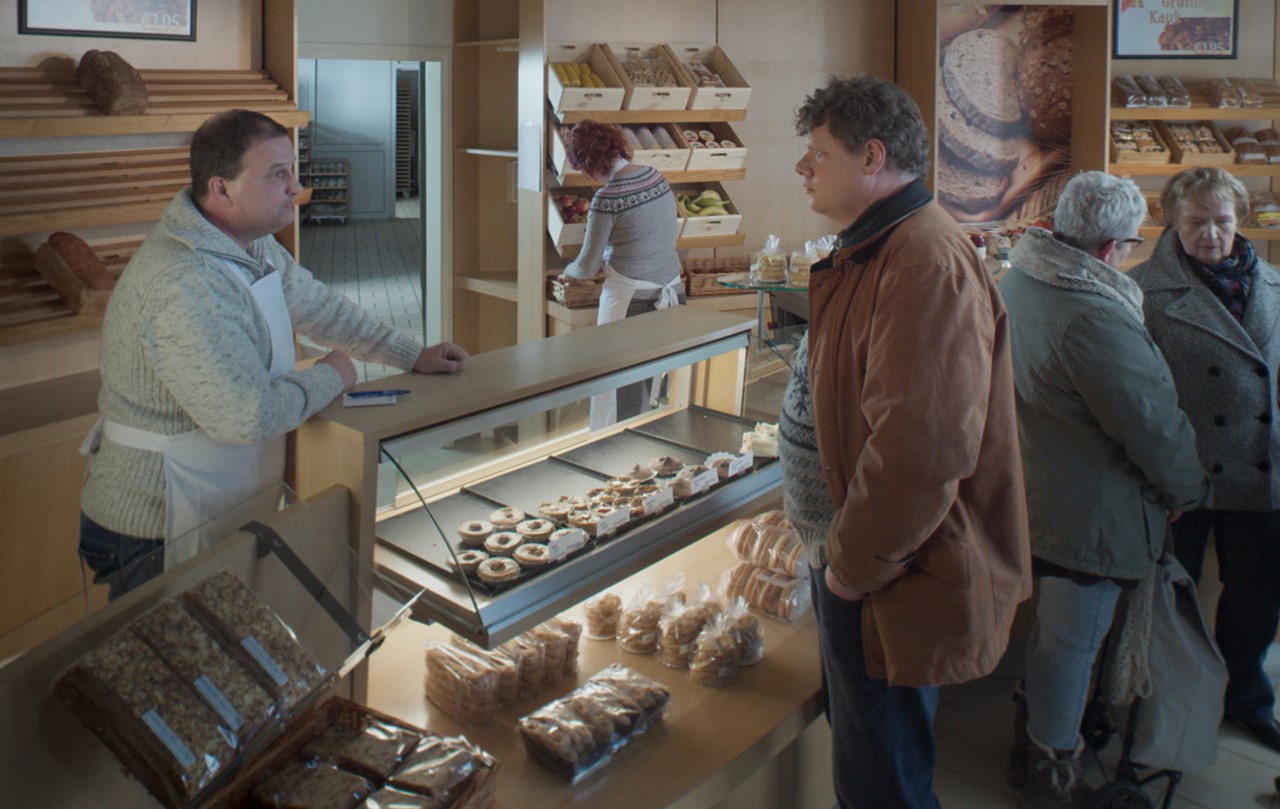 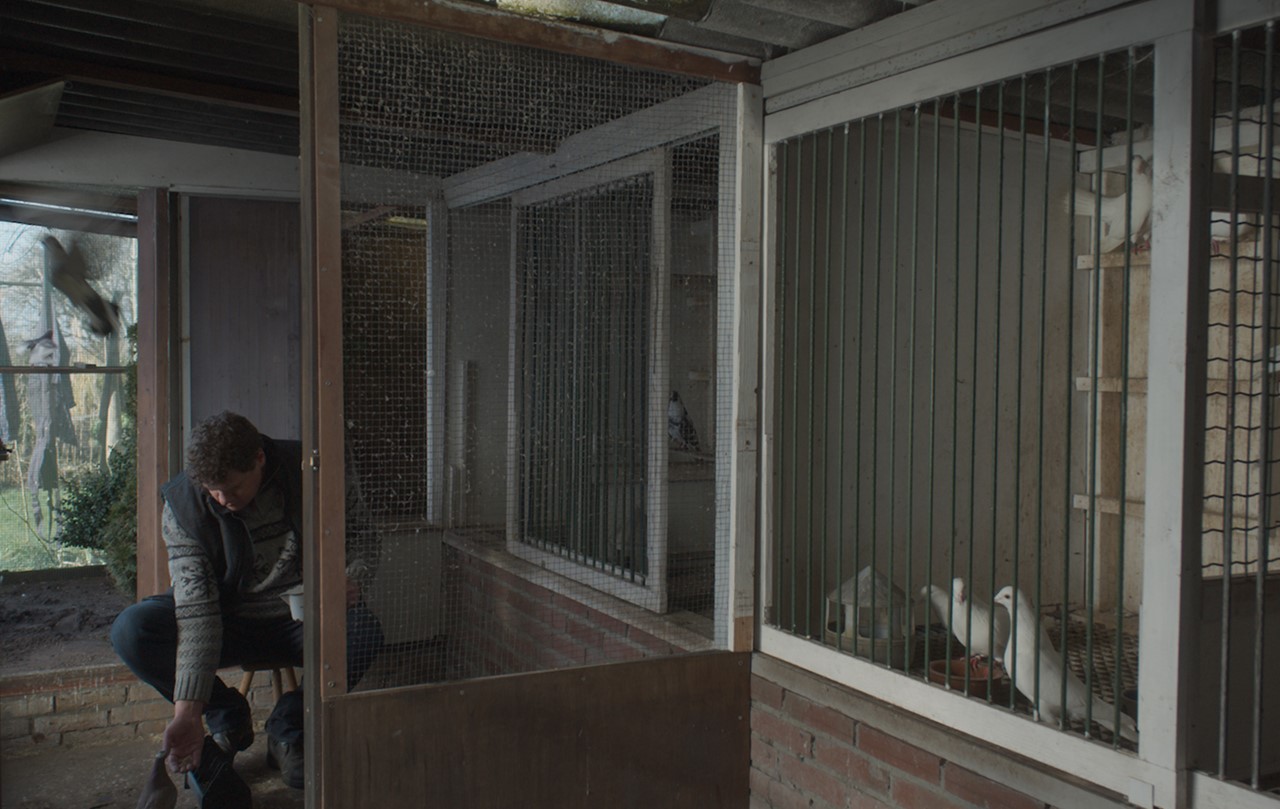 Joren Molter was born in Borgercompagnie, Netherlands, in 1993. He started directing fiction films during his theater training. At the age of sixteen, his film FULL OF LIFE was selected for the debut competition of the Dutch Film Festival. One year later he co-directed the mosaic-feature FOREIGNERS, which was shot in New York, Berlin and Groningen. When he was eighteen years old, Joren was accepted to the Directing Fiction course at the Netherlands Film Academy. During his studies, Joren directed four short movies outside the academy. With his graduation movie GREETINGS FROM KROPSDAM Joren returned to his hometown.