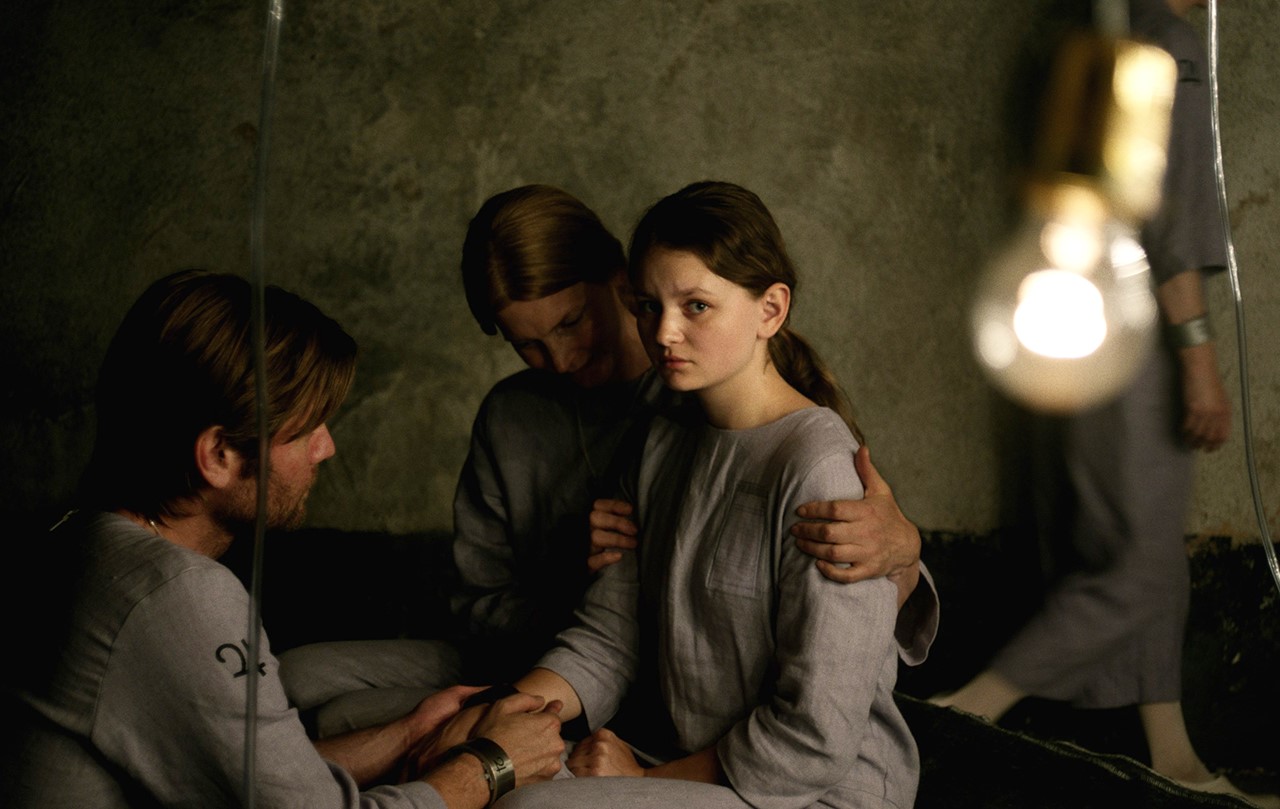 PAPER BIRD
SARA'S INTIMATE CONFESSIONS
GET READY WITH ME

Traveling to a remote cabin in the Alps, a shy teenage girl must decide whether to pursue her own existence on Earth or to follow her parents, members of a cosmic cult, through a fatal procedure into a higher existence on Jupiter. 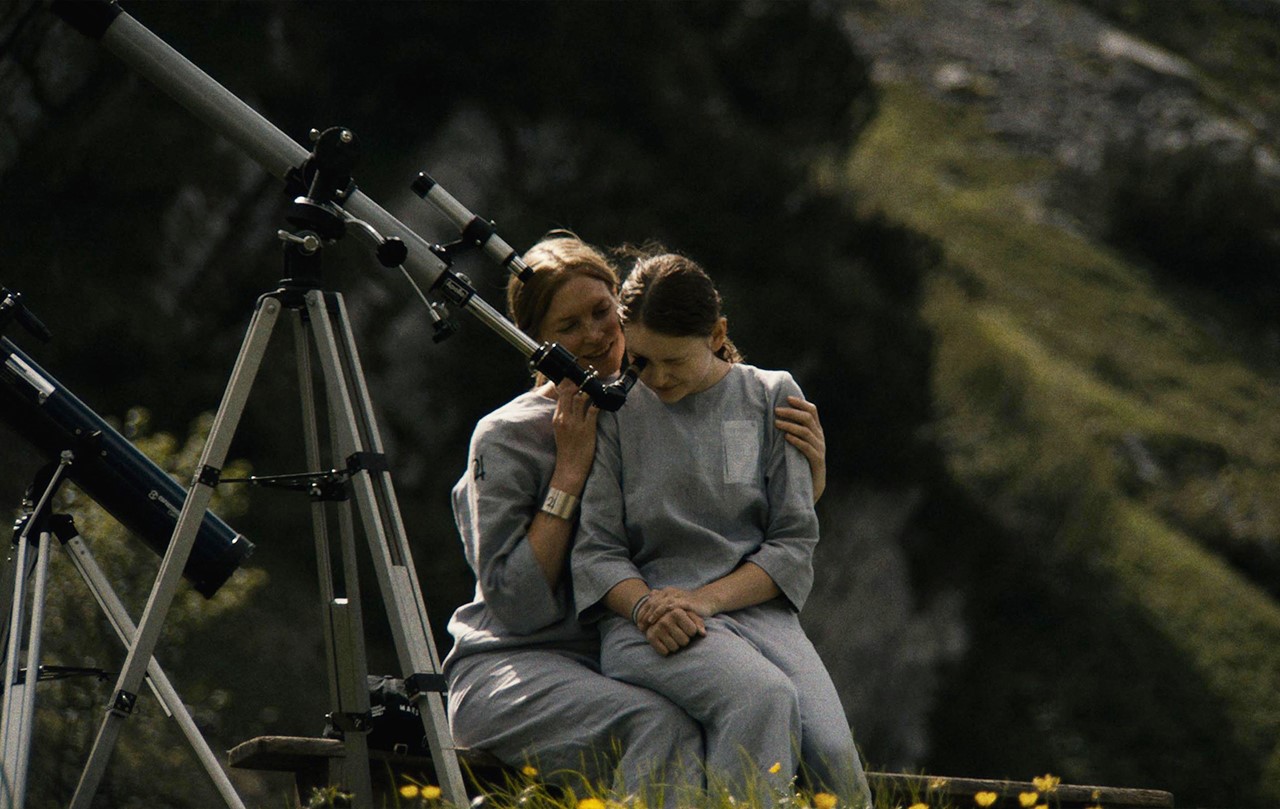 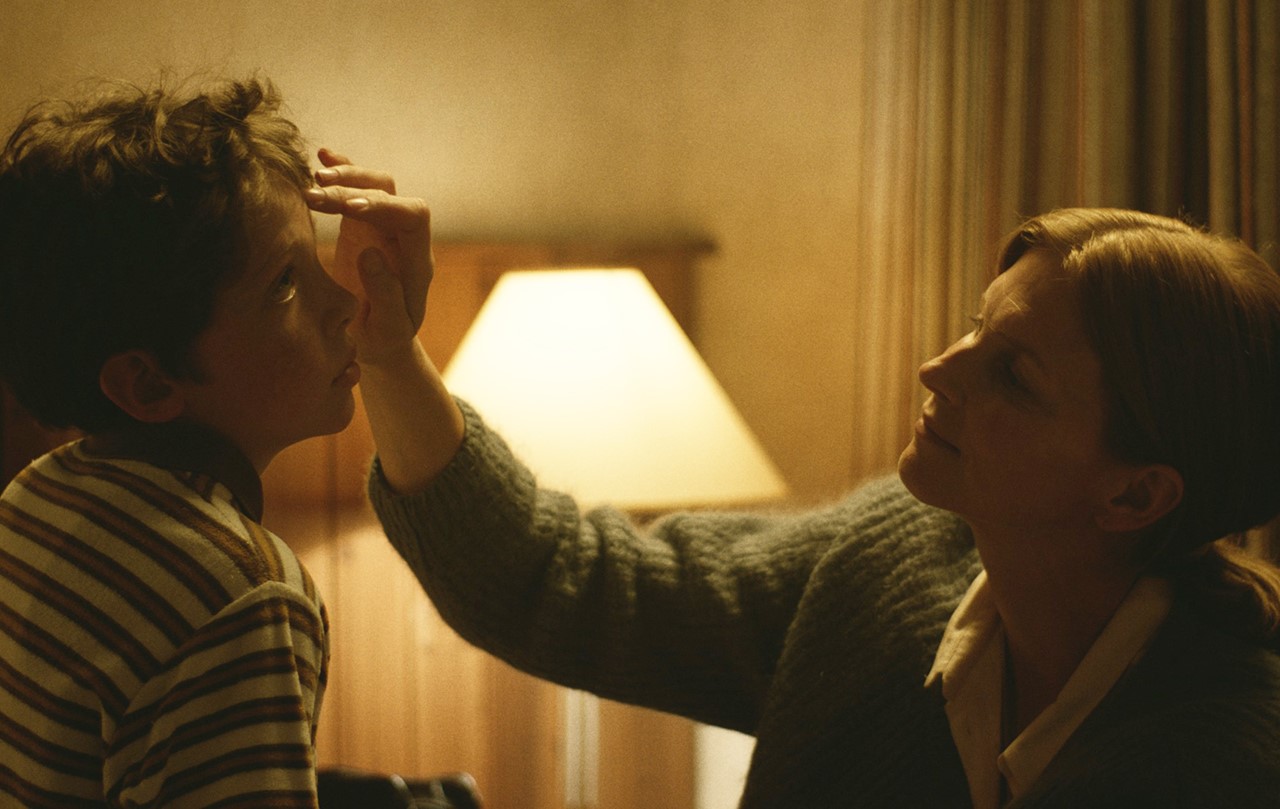 Born in Cologne, Germany, Benjamin Pfohl worked on several national and international feature film productions. In 2008 he enrolled at University of Television and Film Munich (HFF), where he wrote and directed several short films and was awarded a FIPRESCI Prize. His graduation short JUPITER competed in more than 30 film festivals worldwide and was shortlisted for the BAFTA Student Film Award.