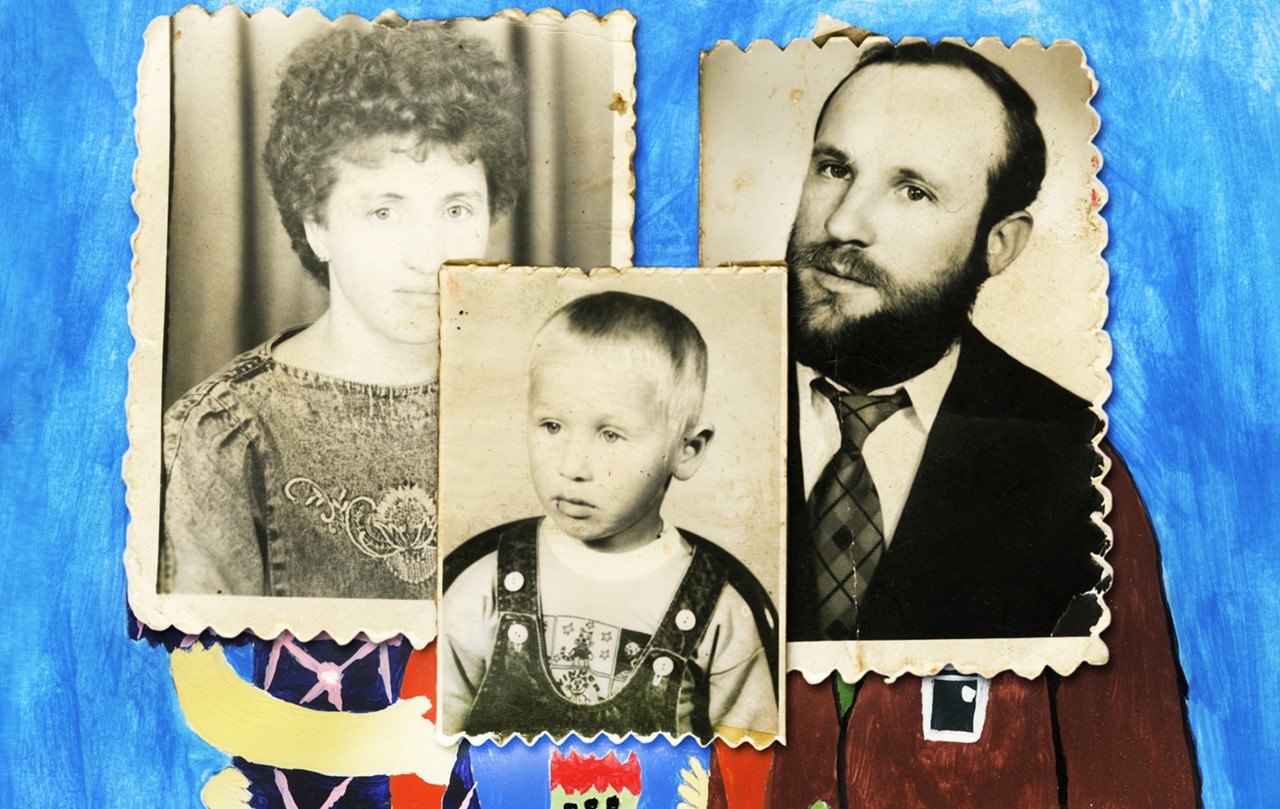 I MADE YOU, I KILL YOU

I MADE YOU, I KILL YOU

Childhood can be cruel. It can be scary and violent, smothered by the shadows of the past. The mother dies way too early. The father drinks and regularly beats up his boy like his own father used to do. But cinema and pop music offer a way out, and today the boy unleashes their full potential on his dreadful memories. 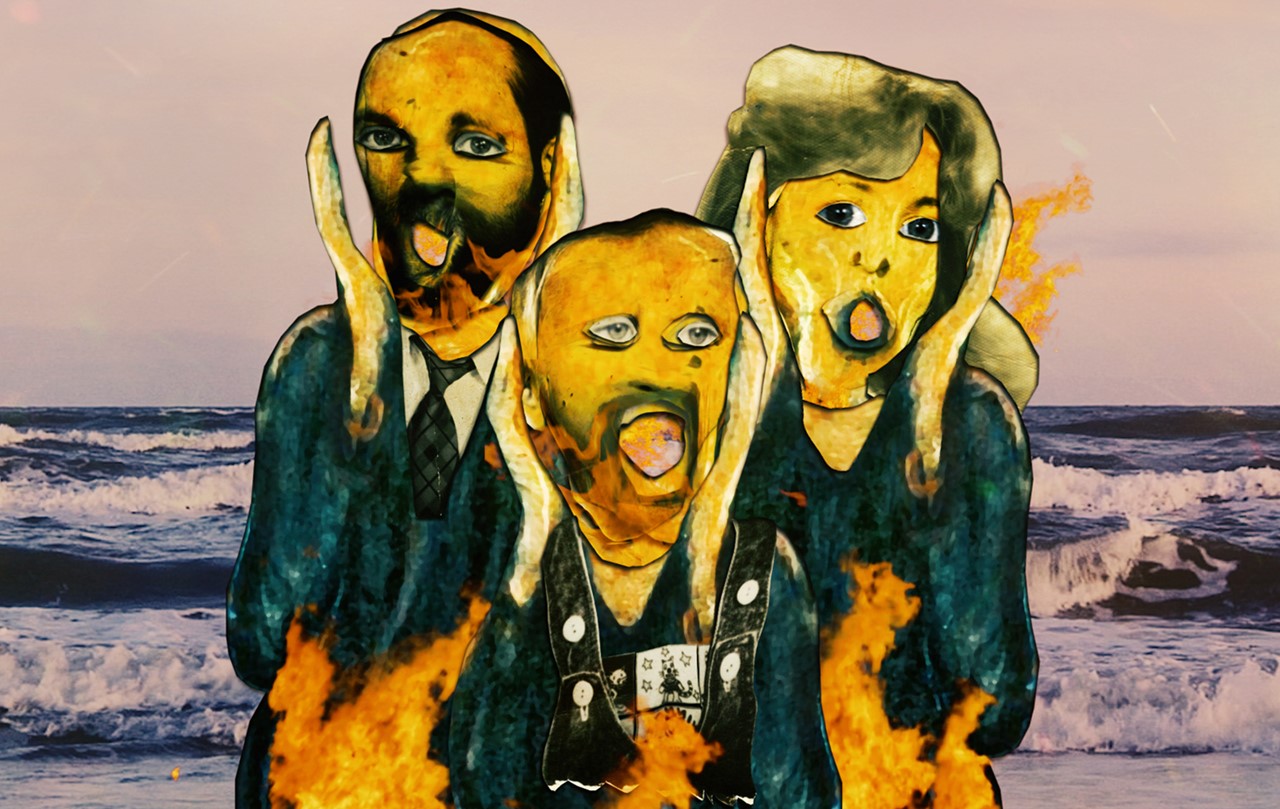 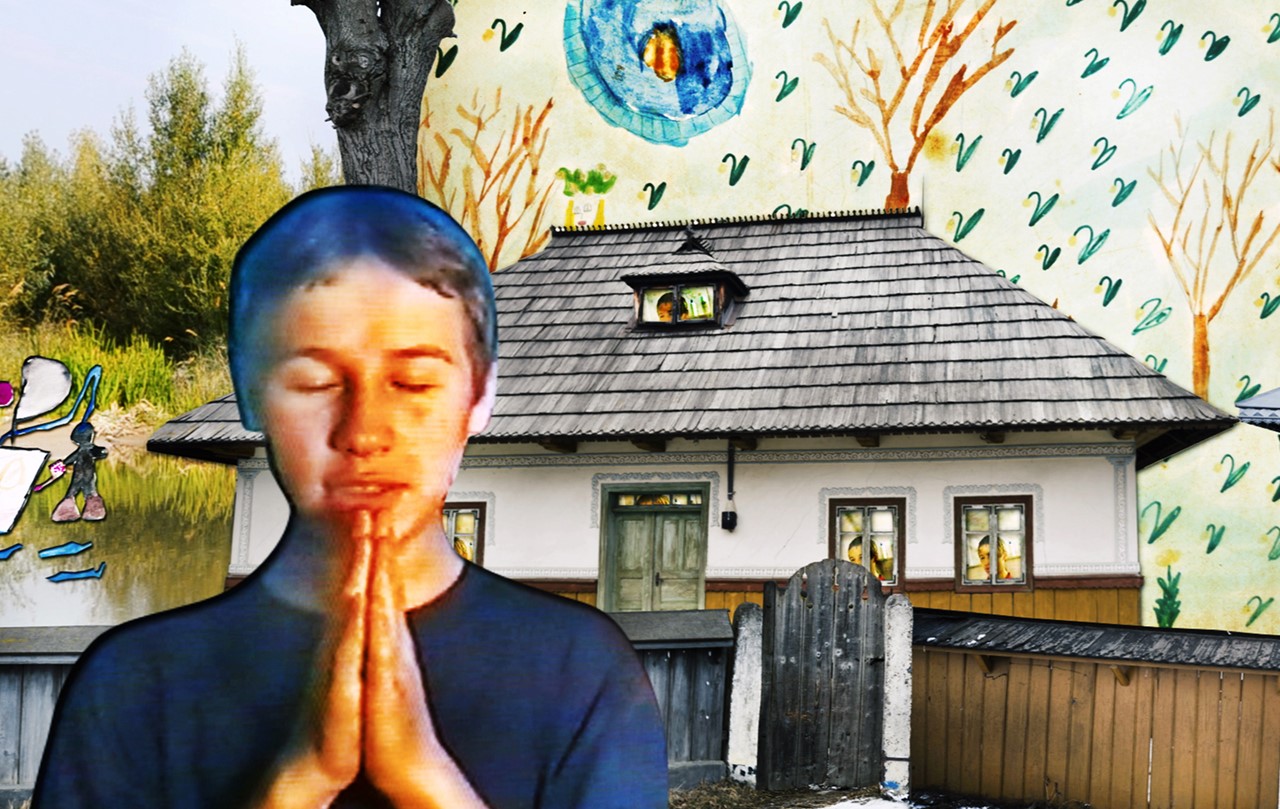 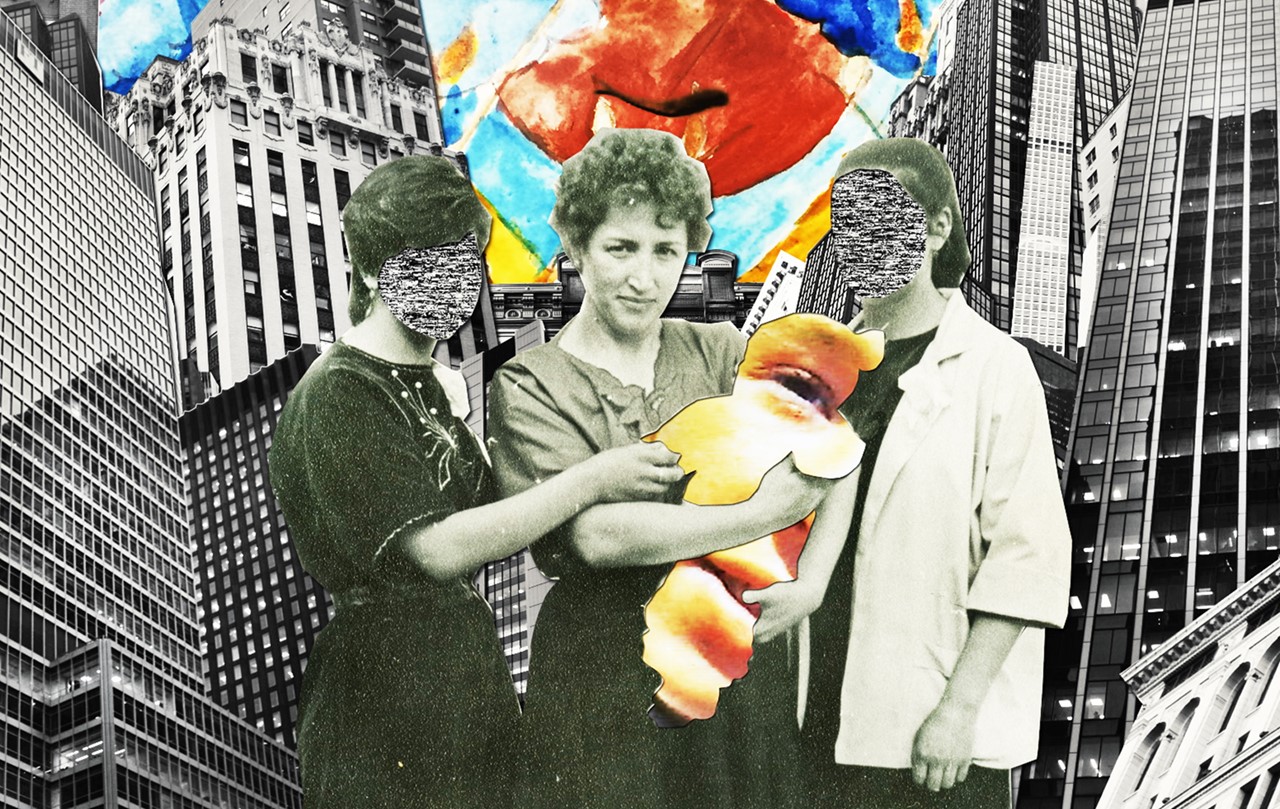 Alexandru Petru Badelita was born in Rădăuți, Romania, in 1989. He holds a Master’s degree in Film Editing from the National Film School of Bucharest, "UNATC IL Caragiale. In 2016, he graduated from Le Fresnoy - National Studio of Contemporary Art. Alexandru is a transdisciplinary filmmaker who writes, directs, films, and edits the video and sound of films. His works are mostly autobiographical and deal with crises of identity, family and loneliness.