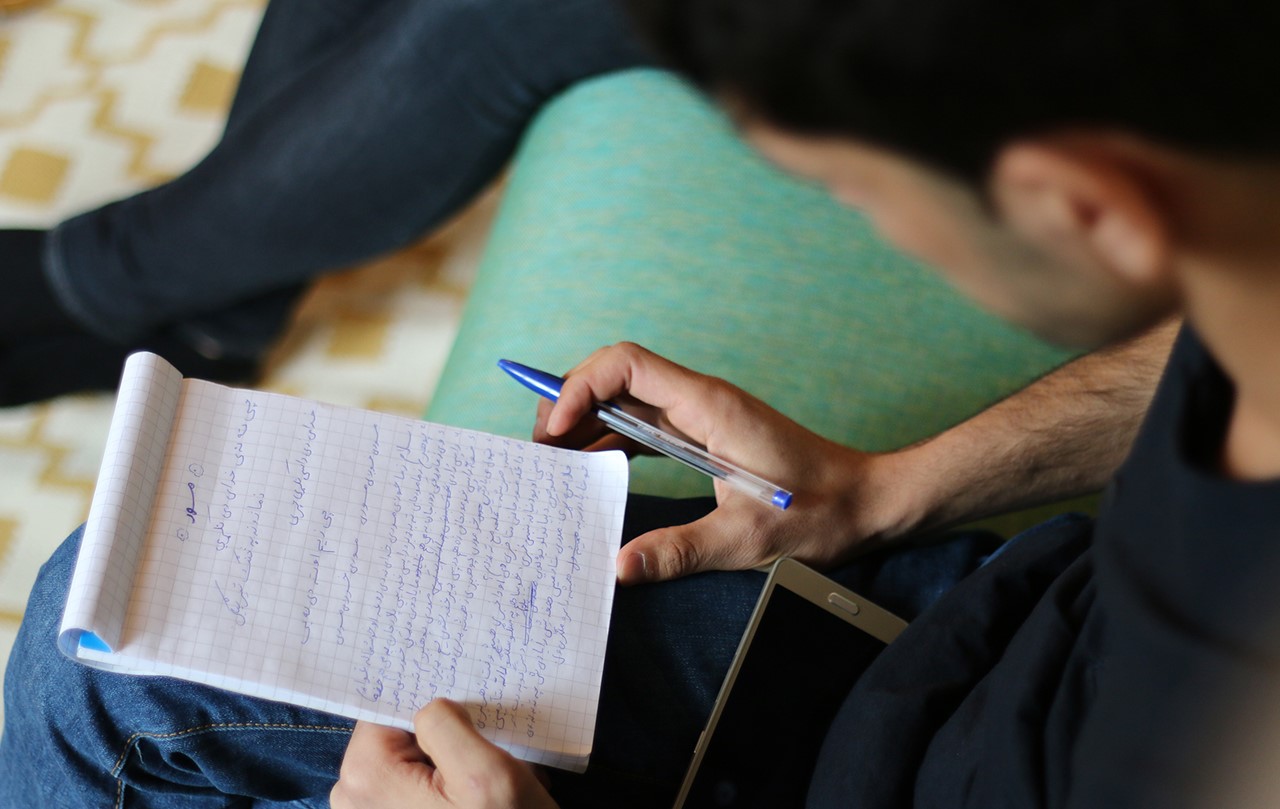 MR. UNIVERSE
MANLY MOUNTAIN OF MEN
I MADE YOU, I KILL YOU
MAMMA

Six under-aged asylum seekers from Afghanistan and Iraq write letters to relatives back home. Finland is safe, but the journey is not over yet. It's still uncertain if this is the place where they can have a family of their own one day. The letters are filled with questions, longing, confusion – and hope. 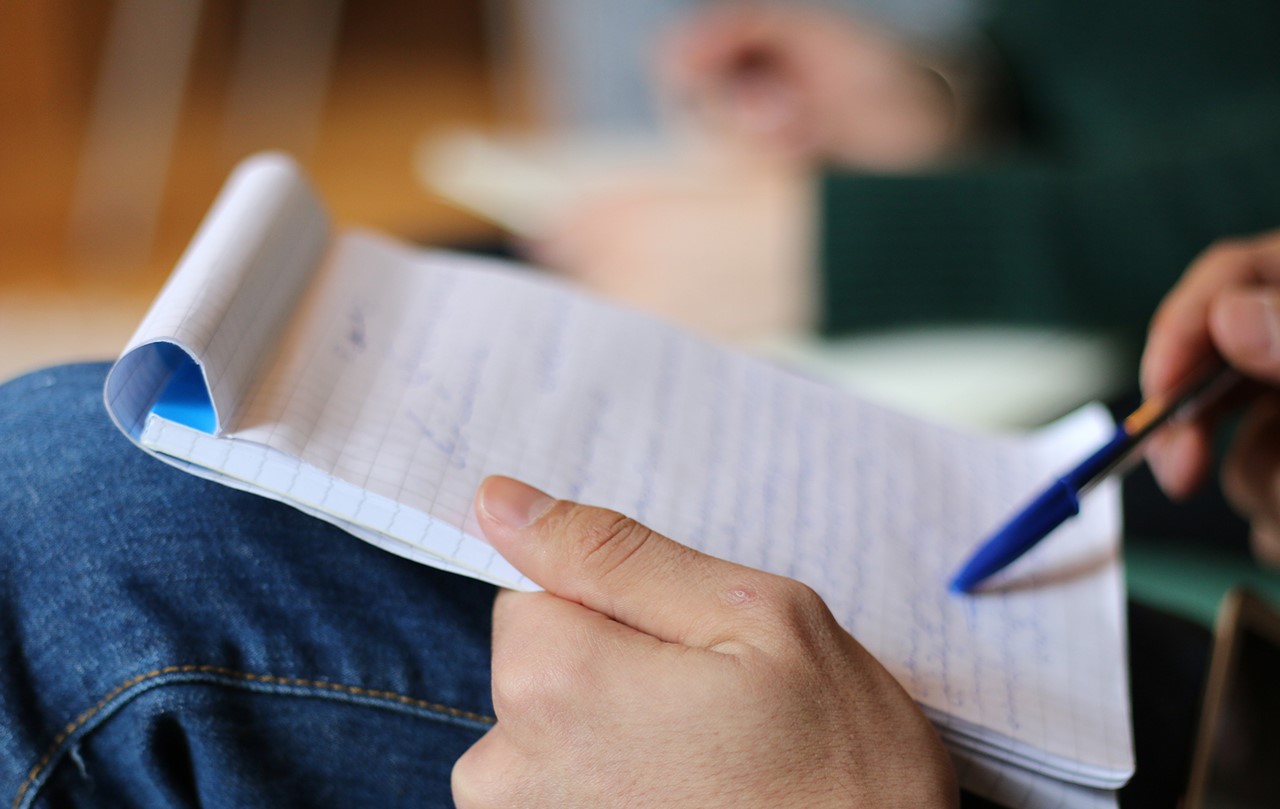 Anna-Karin Grönroos was born in Helsinki in 1980. She graduated with a BA from Arcada University of Applied Sciences in 2004 and has since been working as a journalist, screenwriter, editor, director and producer for Finnish television. Her first one-hour documentary, ECOPOLIS CHINA, premiered in the mid-length competition at International Documentary Film Festival Amsterdam in 2013. The film was awarded with a Finnish State Prize for Cinema and won the Best Political Documentary award at Aegan Docs in 2014. At the moment, Anna-Karin directs and produces independent documentaries while obtaining her MA in Documentary Film at Aalto University.